Nova Launcher has been updated to version 4.3-beta5 and it brings a very cool feature, Android N Folder Preview. A few days ago Google released the 2nd Developer Preview of Android 7.0, which originally added the new feature. 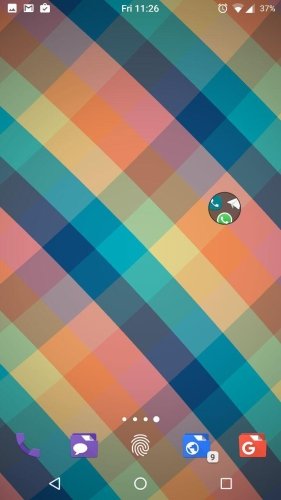 Instead of displaying one icon in the folder (typically the foremost one), and all other icons stacked behind it, the new preview shows multiple icons.

You can see what it looks like in the screenshot featured above. In comparison, this is what the normal preview looks like: 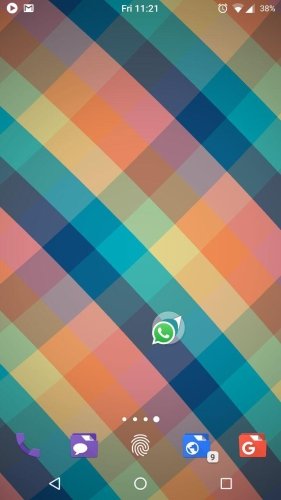 The N Preview looks much better than this doesn’t it?. You can get it on any device capable of running Nova Launcher.

How to get the Android N Folder Preview on any phone:

Love it or hate it? Drop a comment below and tell us what you think of the new folder preview.

ASUS Zenfone 3 may be launched on May 30th