Yesterday, we reported about the Moto P30 with Notch display, which looks like an iPhone X clone. Today, Motorola has officially announced the device. 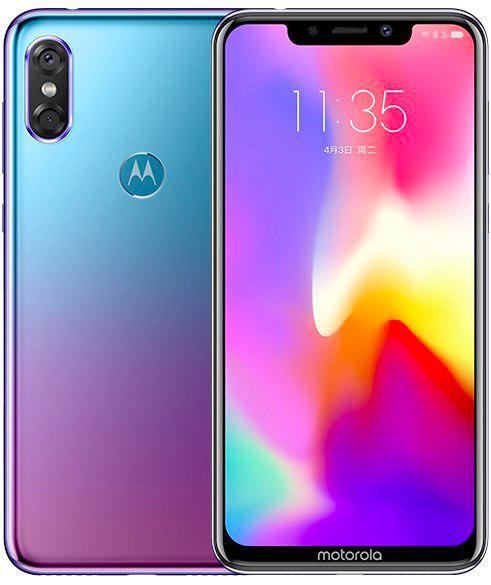 The Moto P30 features a 6.2 inches full HD+ (2246 x 1080 pixels) display with 19: 9 aspect ratio having an iPhone X kind of notch. The phone flaunts a 2.5D glass on both sides and features a ceramic body. The design is almost identical to that of the iPhone X, something which has been widely criticized among the tech community since we leaked the picture of the device yesterday.

Well if you are going to copy Apple, at least do it properly Motorola. That hideous bezel on the chin totally defeats the purpose, as does the Motorola logo on the front.

The device is powered by Qualcomm’s Snapdragon 636 processor with 6GB of RAM. The Moto P30 will be available in 64GB and 128GB storage variants, both of which have an SD card slot that supports up to to 256GB of expandable storage.

The phone has a 3000mAh battery which supports quick charging. The Moto P30 is equipped with dual rear cameras with a 16MP and 5MP lens on the back panel. The primary camera has an f/1.8 aperture and supports a pixel size of 1.25μm, while the secondary lens has an f/2.0 aperture. The selfie lens is a 12MP camera.

The P30 has a fingerprint scanner embedded in the Moto logo on the back panel for unlocking the device. The Moto P30 supports Face Unlock through the front camera, to make it a complete iPhone X clone.

Motorola also announced the Moto E5 Plus and the Moto Z3 in China, along with the P30. The perfect iPhone X ripoff for a price of $300, that’s what the Moto P30 with Notch display aims to be.

List of Motorola devices which will get Android Pie Update announced