Last week, we reported about a new upcoming smartphone from Meizu which appeared as an entry-level Meizu M5, powered by a new Mediatek MT6750 processor with 2 GB of RAM and 13 MP main rear camera. The leaked specifications of M5 not even hinted a higher variant of the device, but today we can confirm that higher variants of Meizu M5 are also in works, with two more variants of RAM and storage capacity. The higher variants go to as much as 6 GB of RAM with 64 GB of storage, whereas the other variant comes with 3 GB of RAM with 32 GB of internal storage. The lowest variant comes with 2 GB of RAM and 16 GB of internal storage. 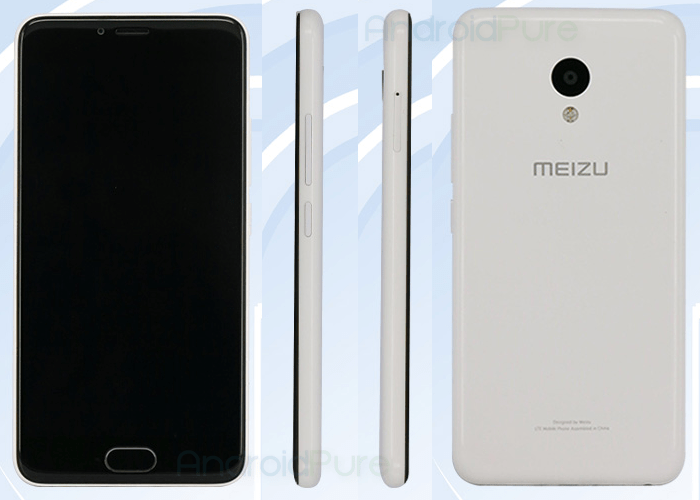 All this information is coming from the TENAA listing of Meizu M5. Three different models of M5 are listed on TENAA i.e. M611D, M611Y and M611A which basically are same devices but with different network support, rest of the specifications for all the three  models are same. 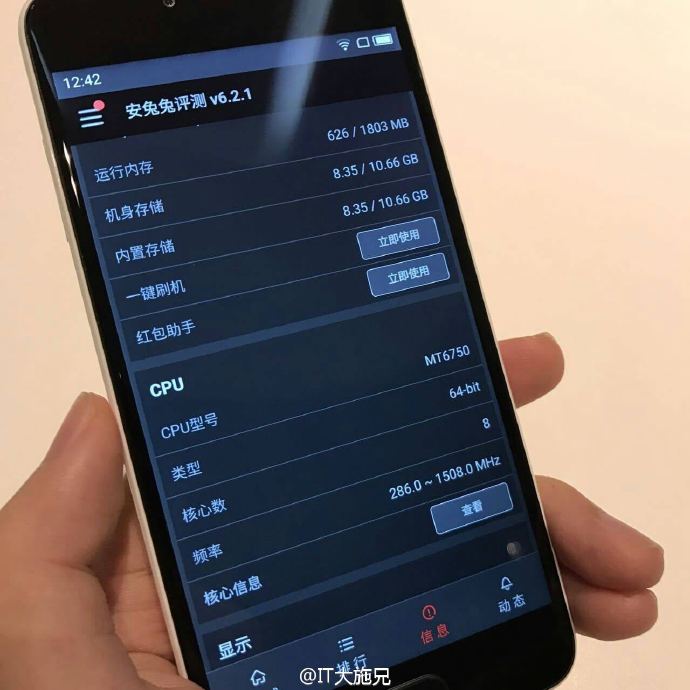 Samsung Galaxy A70, Galaxy A60 images and Technical Specifications Revealed

In terms of camera, it comes with 13 MP main rear camera with support for Full HD video capture and a 5 MP front shooter. It comes with support for 4G LTE along with VOLTE. It measures 147.28 × 72.8 × 8.15 (mm) and weighs 138.87 grams. It is backed by 3000 mAh battery. In terms of color options, it will be available in White, gold, green, blue and black colors. The listing includes sensors such as Gravity sensor, proximity sensor and light sensor.

Meizu M5 is expected to be launched either on 31st October or 3rd November as Meizu has scheduled two events back to back.

Xiaomi Mi Note 2, Mi 5S and Mi Mix will not be launched in India