The Magic UI 3.0 update for Honor 20 Pro and Honor View 20 has been released in India. The update brings a slew of new features for the phones.

The update adds a system wide dark mode which is easy on the eyes.

That’s what Honor calls the quick settings panel, and it has a new design. It’s simple, and you can access all the basic features with a single swipe. Double swiping will bring more options into view. 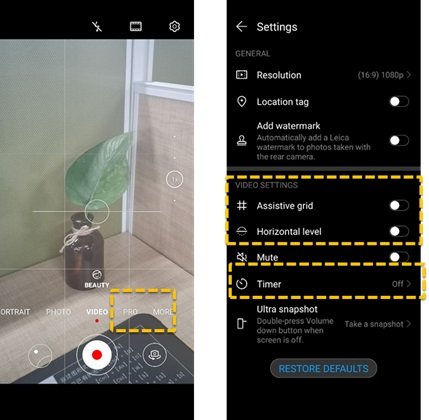 The Magic UI 3.0 update for Honor 20 Pro and Honor View 20 adds a new Horizontal level to the video shooting mode. This can be used for stabilizing the video. You can access this option from the Settings > Video Settings. 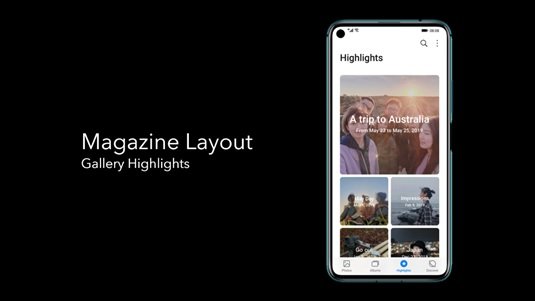 The update has a new UI design which follows the design principles of Magazine Design: bigger title area, white spacing, grid system, and highlight elements. Honor says this will provide for a better user experience. The Settings icon is now a large round icon.

The aesthetical changes also apply to apps such as the Camera app which now displays the changes made in large fonts, when you use one of the sliders. To add to the immersion, the other elements of the UI are hidden while you adjust the setting. 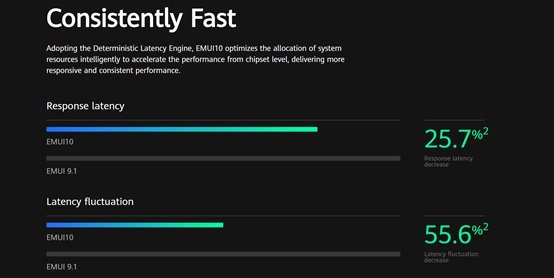 The Magic UI 3.0 update improves the overall performance of the devices, thanks to the Deterministic Latency Engine. It uses a prioritized system to allocate resources such as CPU, GPU, memory, baseband, Wi-Fi, etc for high-priority tasks like user touches or foreground app operations, for a smooth experience. This in turn helps reduce lags caused by background applications. 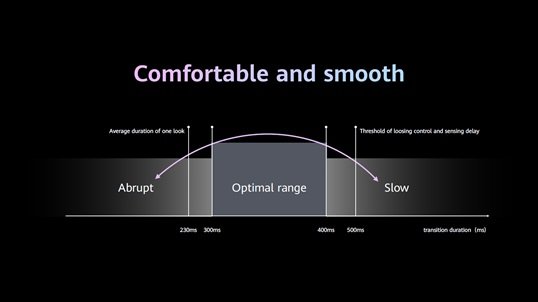