Reliance Jio and Google have announced the JioPhone Next in India. Here is everything that you need to know about the device. 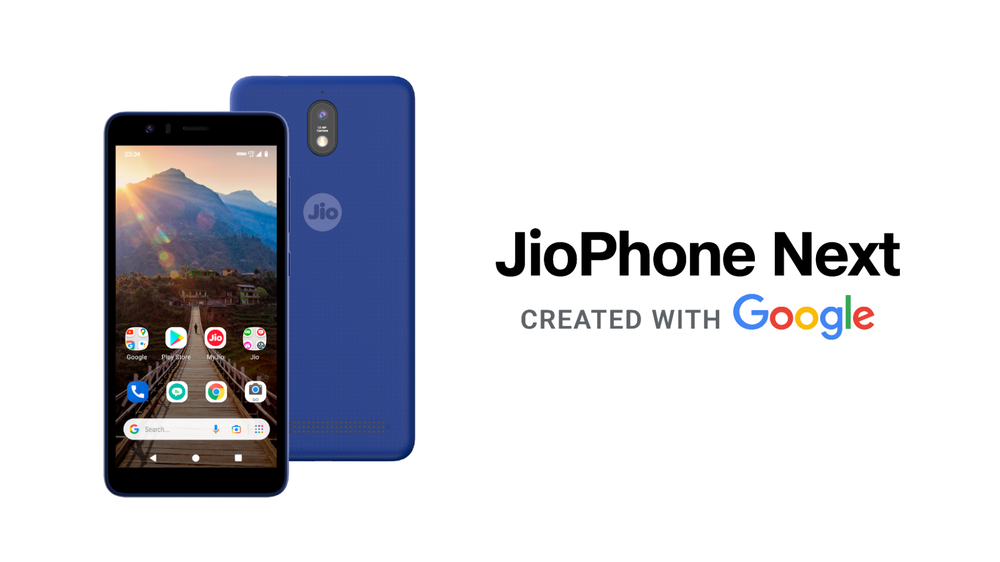 The phone is equipped with a 5.45-inches HD+ display with a resolution of 1440 x 720 pixels. The screen is protected by Corning Gorilla Glass 3. The handset is powered by a quad-core Qualcomm Snapdragon 215 processor. It has 2GB of RAM and 32GB of storage, which can be expanded up to 512GB via a microSD card slot. The phone runs on Pragati OS based on Android, and supports Google Assistant voice commands. The device supports Nearby Share, which can be used to share apps, files, photos, videos, music with others, even when you are offline. Google says that the phone is secured by Play Protect, and will receive feature updates over-the-air.

The JioPhone Next’s Translate feature allows the phone to translate text into various Indian languages. You can use the Read Aloud feature to listen to the text that is on the screen. 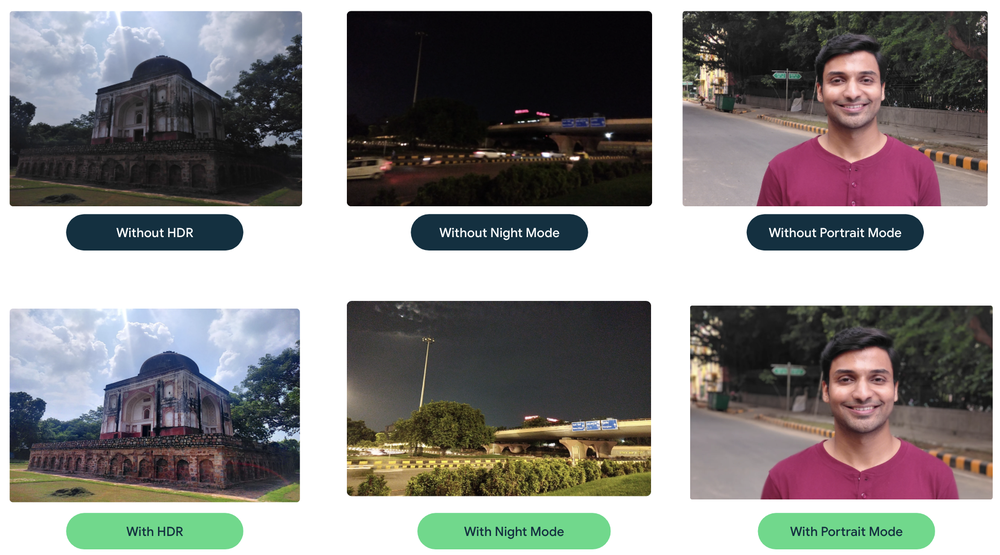 The rear camera on the JioPhone Next is a 13 megapixels snapper. The Camera Go app on the phone supports HDR, Night Mode, Portrait Mode, and has Indian-specific Snapchat Lenses. The selfie lens on the front is an 8 megapixels shooter. The phone is backed by a 3,500 mAh battery that charger over a micro USB port. The handset supports Dual SIM cards, 4G VoLTE, Wi-Fi, Bluetooth 4.1, and has a 3.5mm headphone jack. The handset does not have a fingerprint scanner but has a proximity sensor, ambient light sensor, and an accelerometer.

JioPhone Next price in India

Reliance Jio has priced the JioPhone Next at Rs. 6,499 in India. Buyers can avail EMI options by paying Rs. 1,999 upfront, and the rest in installments starting at Rs. 300. The device will be available for order from Diwali.