Reliance has revealed key JioPhone Next specs, and the design of the phone in a video on its YouTube channel. Will this be the most affordable Android phone ever made? 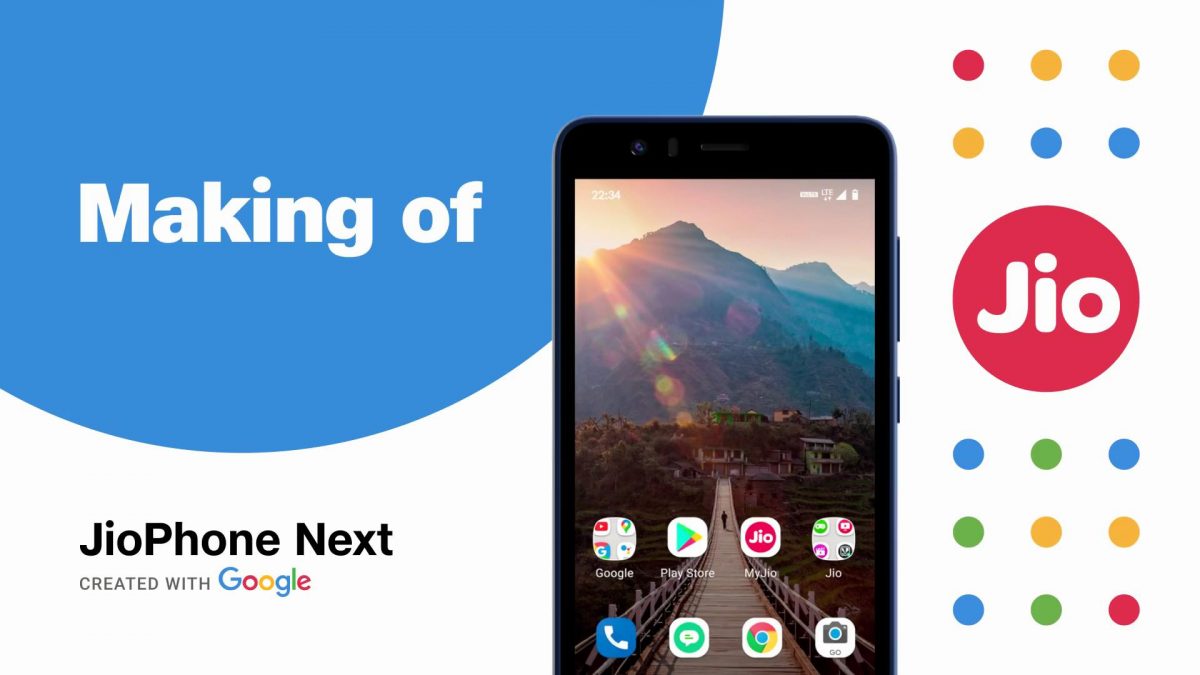 The phone, which has been created in partnership with Google, has large bezels and an LED Flash module for the front camera. The Volume rocker keys and power button are placed on the right side of the frame, while the bottom is home to a microphone and a micro-USB charging port. The back panel on the JioPhone, has a dotted-pattern, and the vertical lens array houses a 13MP camera with an LED Flash. There is a large circular Jio logo on the rear plate. 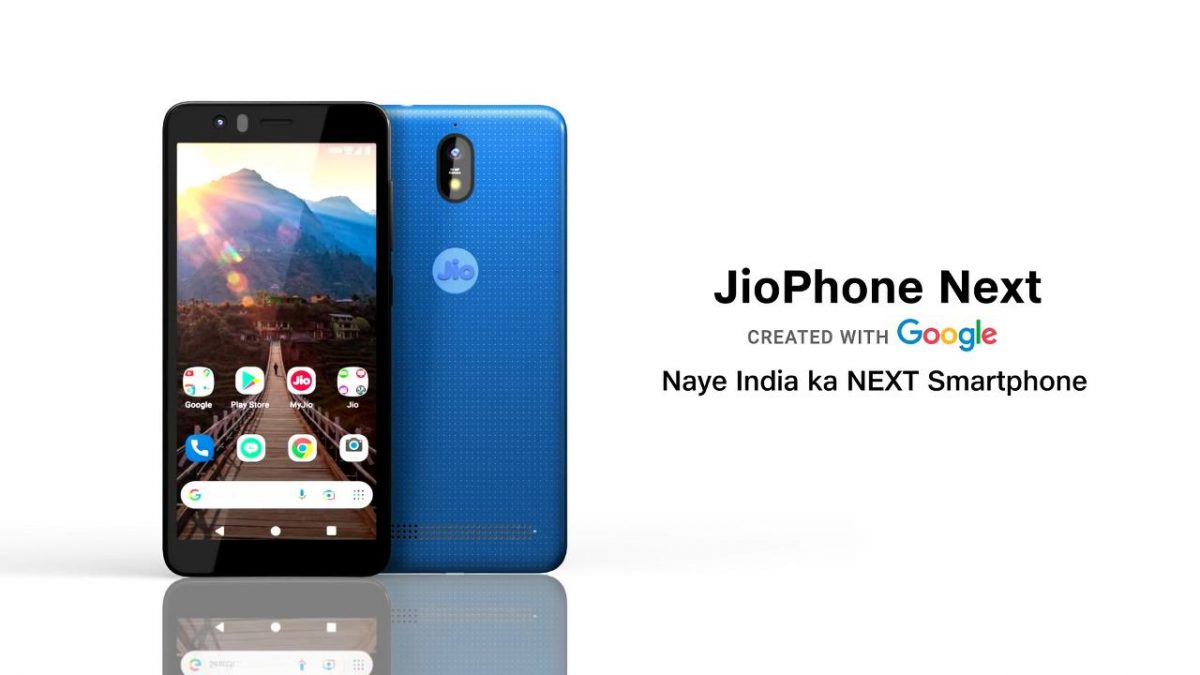 There are several Google apps pre-loaded on the phone, which is not surprising for an Android device, along with all apps from Jio’s portfolio. The JioPhone Next runs on a custom Android skin, called Pragati OS, and will support OS Updates over-the-air. In case you are not aware, the word Pragati means Progress.

The device supports Translate Now, a feature that will translate the voice input from the user, to another language. The Read Aloud function acts as a screen reader, to help users to listen to the text content on the screen. The handset is powered by a Qualcomm processor that has been optimized for battery life, audio and performance. The video does not mention the rest of the JioPhone Next specs, such as the battery capacity and connectivity options, but being a 4G based network, it is guaranteed to support VoLTE.

The video confirms that the JioPhone Next is Made in India, at manufacturing plants located in Tirupati and Sri Perumbudur. Reliance is expected to price the phone at an affordable price of Rs. 3,499. It will go on sale during the Diwali festival.