More iQOO 3 have been confirmed by an official AnTuTu benchmark. The upcoming flagship phone will run Android 10 out of the box.

The company has published a teaser poster on its Weibo account, which says that the iQOO 3 will be backed by a 4440mAh battery, which supports 55W fast charging. 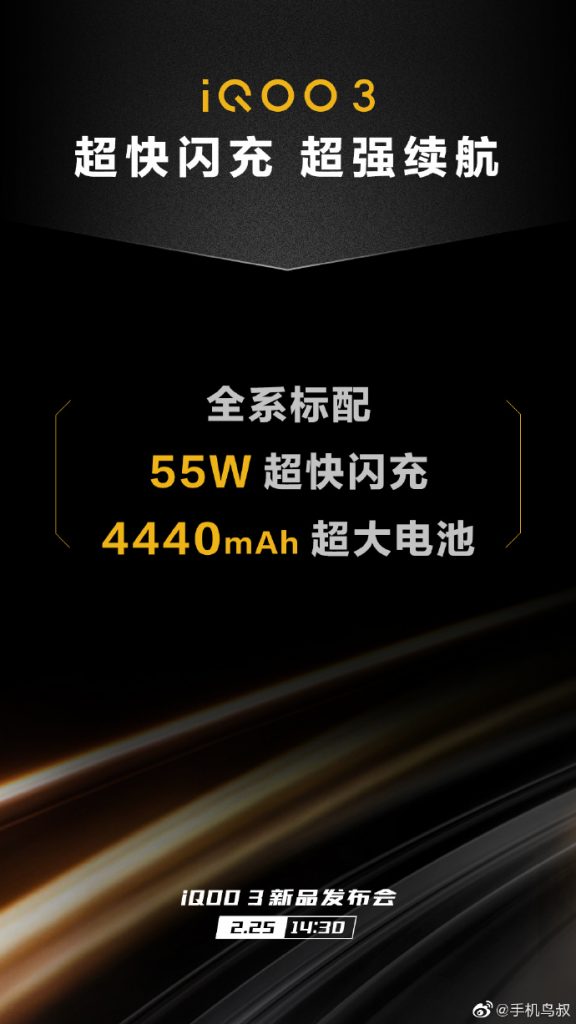 A teaser page on Flipkart also confirms the iQOO 3 specs, specifically the Snapdragon 865 chipset that supports 5G mobile networks. This isn’t new considering it was already confirmed by the company. But, a video teaser on the page reveals the rear panel’s design. 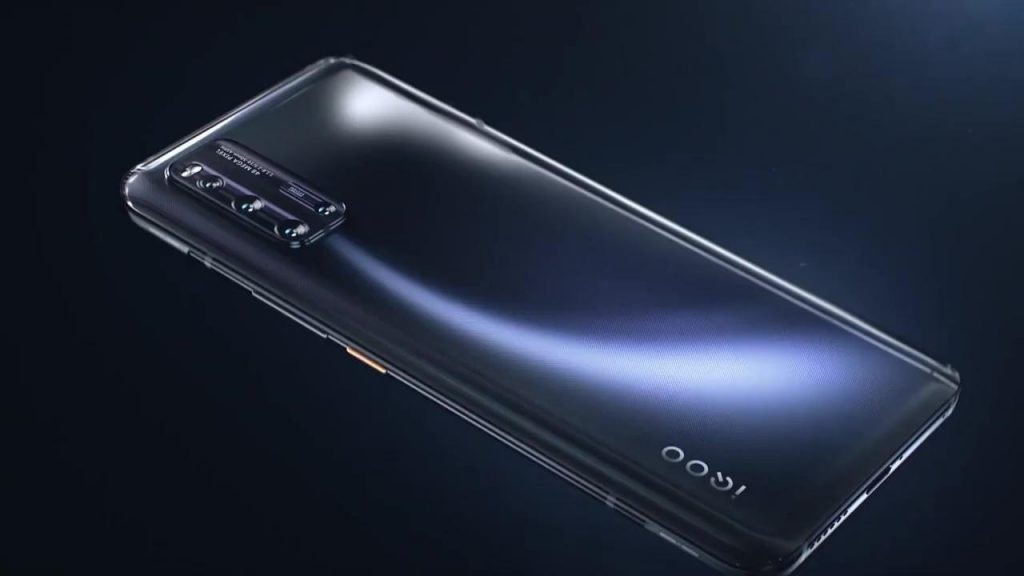 The iQOO 3 has a quad-camera array housed in a large bump in the top left corner. Three of these lenses are aligned vertically together with an LED Flash. The other lens is placed towards the right and has the words “Portrait System” next to it, which means it is a depth sensor camera. 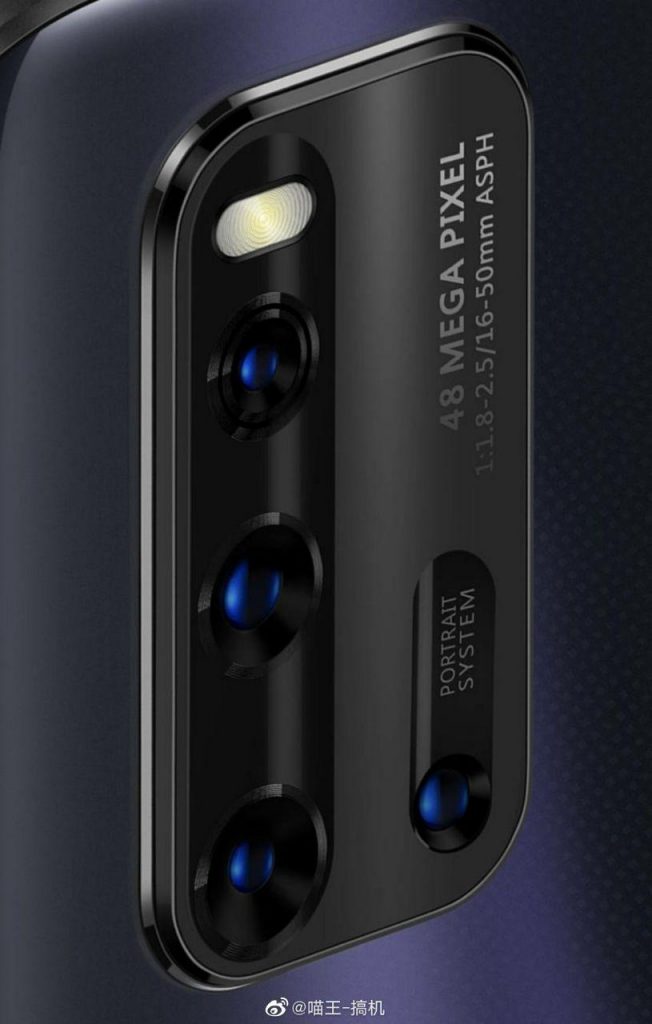 Also visible in the teaser is a USB Type-C connector at the bottom of the phone, along with a single speaker grille. There is an accented power button on the right edge of the device’s frame, with the volume rocker keys just above it.

The iQOO 3 will be launched on February 25th in India. A 4G variant of the device is expected to be announced alongside it, which could be powered by a Qualcomm Snapdragon 855 processor.