iQOO has just confirmed the iQOO3 official launch date for India as February 25. As we have reported earlier, the phone will be available on Flipkart only.

A Quest marks the start of a new future. The ultimate victory in life.#iQuestOnAndOn Launching on 25th Feb @Flipkart pic.twitter.com/v5MJRpdpEJ

The iQOO 3 India launch date has been officially announced. The next gen flagship phone will debut on February 17th, as a Flipkart exclusive. 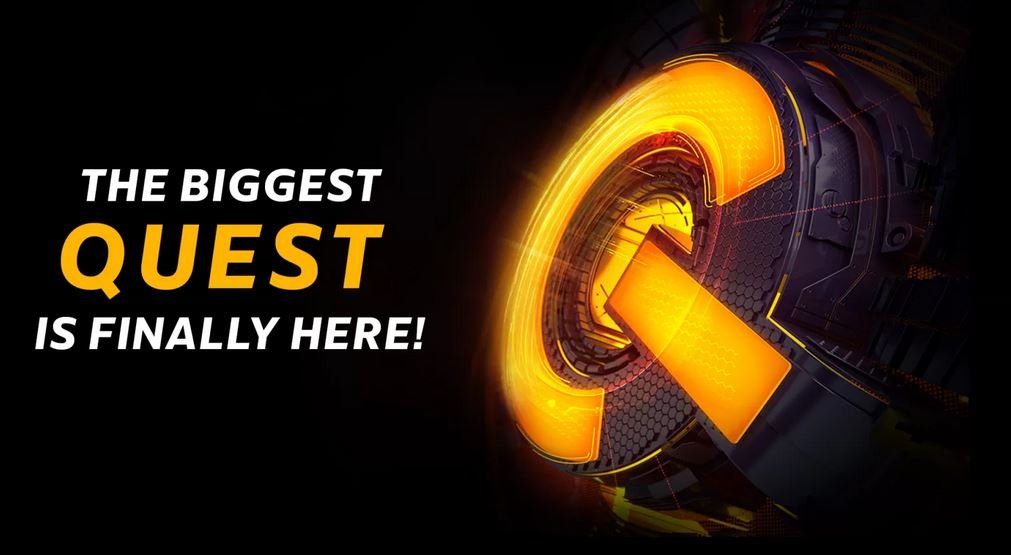 A couple of teaser pages have appeared on the e-tailer’s website to highlight the phone’s name along with hints about its specs. The phone is all about performance, power and innovation. 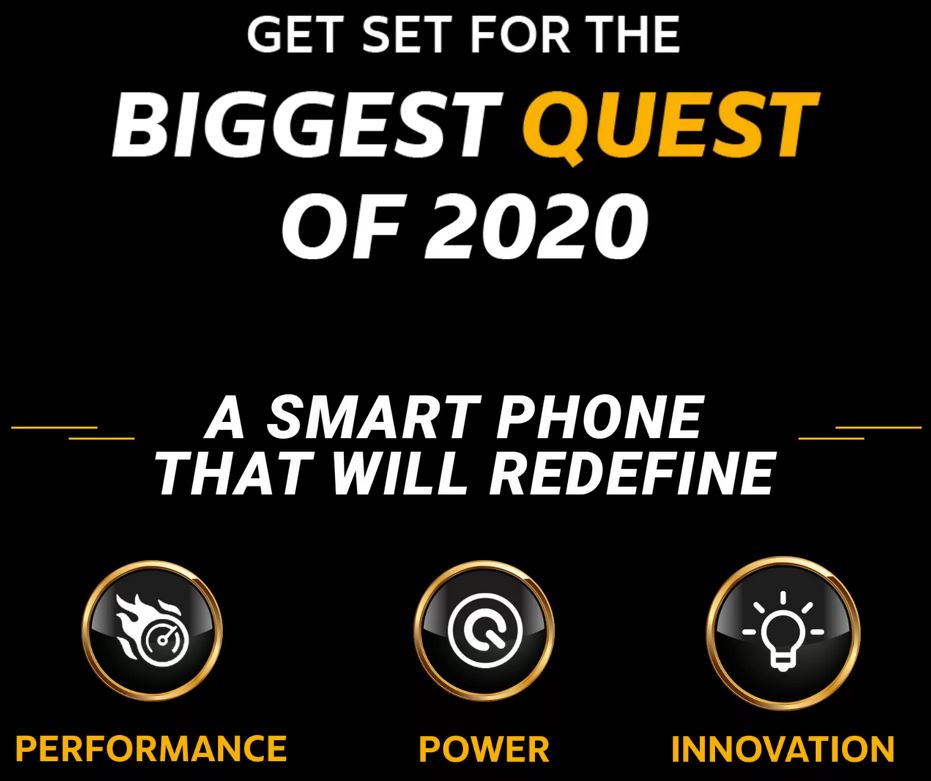 The official website of the brand mentions that the iQOO 3 will support 55W Fast Charging.

Thanks to previous confirmations from the company, we already know that the iQOO 3 will be powered by a Qualcomm Snapdragon 865 processor, and that it will support 5G mobile networks. A 4G variant which will be more affordable has also been confirmed to arrive on our shores, and is expected to come with a Qualcomm Snapdragon 855+ processor. 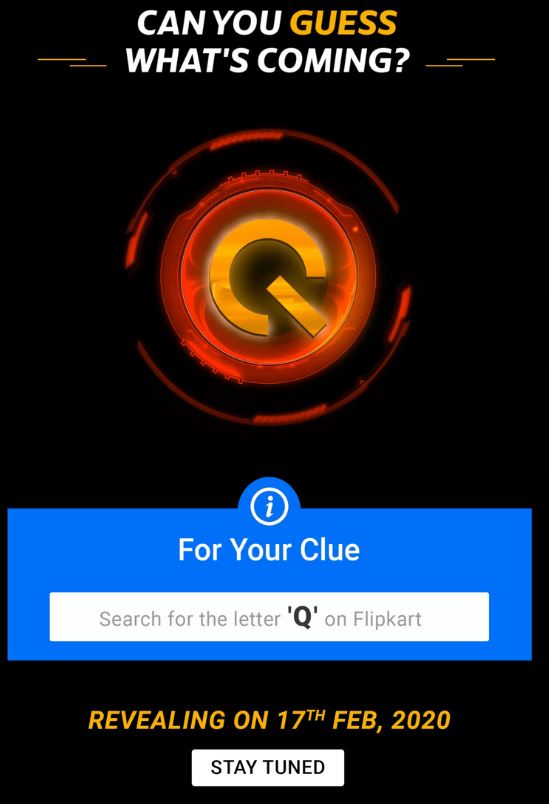 The device has also been teased on Weibo, and the teasers reveal that the iQoo 3 will feature UFS 3.1 storage and has a 48MP primary camera. A leaked image of the phone suggests that the phone has a water-drop notch, and is equipped with an in-display fingerprint scanner.

It is also expected to ship with a beefy battery, and is reckoned as a gaming phone. We’ll have more on this story, as we approach the iQoo 3 launch date that’s set for next week.

Samsung releases Android 10 Update for Galaxy A30 and Galaxy A50s