by Ashwin Karthik
in Leaks

The Huawei Mate 20 waterdrop display design, has been leaked ahead of launch. Yes, it appears that the waterdrop notch is already a thing. 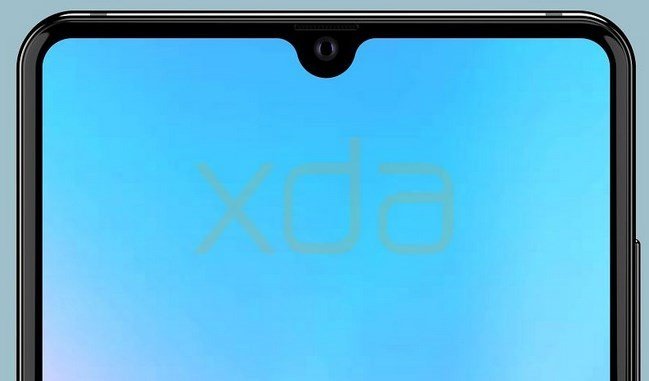 Oppo is yet to unveil its F9 Pro which has the same notch, and we already see that it has been copied by Huawei. Or is it the other way around? As far as we are concerned, this notch design offers much better screen to body ratio, than the hideous one we see in most phones. Pixel 3 XL anyone? 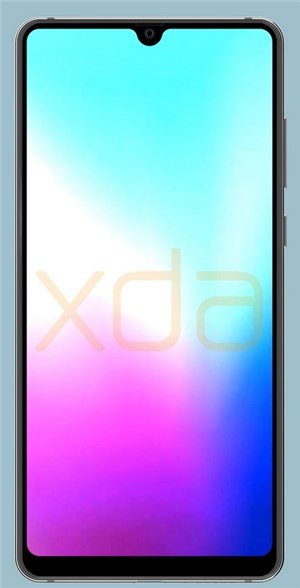 The Huawei Mate 20 waterdrop display design photos which you see here, may look a bit odd. It’s because they are recreated renders, which XDA made with the help of pictures of the device, from a source in China. It is most noticeable in the frame surrounding the phone, and especially in this picture where it looks a bit uneven on the bottom.

The notch houses the selfie lens of the device. But, if the design is true, the Huamei Mate 20 waterdrop display looks great, even though it does have a massive chin, which in my opinion defeats the purpose of the notch. However, it looks much better than the back panel does. Why? Here’s why. 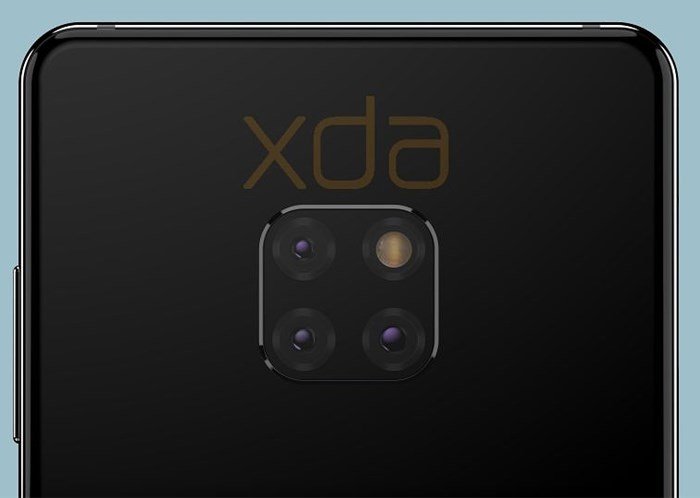 Congratulations, now we can’t unsee that. Triple cameras in a square array design with an LED flash? I suppose it does look minimal, but it is bizarre nonetheless.

We can see that the device has a 3.5mm headphone jack on the top, and a single speaker grille (stereo) on the bottom.

According to the leaked specifications, the Huawei Mate 20 runs Android Pie 9.0, and is powered by a HiSilicon Kirin 980 processor with 6GB of RAM. The phone has triple rear cameras, and 128GB of storage. The Huawei Mate 20 waterdrop display is a 6.3-inch AMOLED screen with a resolution of 2244×1080 pixels. The device is backed by a 4,200 mAh battery which supports wireless charging and most likely fast charging over USB Type-C.

Huawei could announce the Kirin 980 at the IFA 2018, and launch the phone a month or two later.