HTC One M9 Global software update rolls out: Reduces heating during charging, and brings improvements to the Camera and Battery Life

HTC is rolling out a Global software update for the One M9. 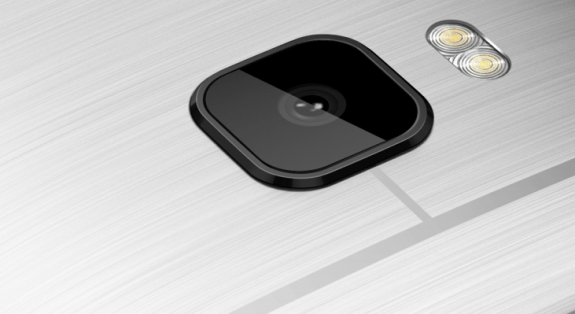 The update is not an Android version update. It is a minor one, and brings improvements for the Camera, Battery Life and Charging.

The HTC One M9 Global software update improves the camera’s abilities, allowing for better image quality for photos taken in bright light which now has support for better auto-exposure. Picture snapped in low light conditions, will also be clearer, with vivid colours.

Issues related to battery life has been fixed, which apparently reduces power consumption in apps like YouTube, Facebook, Skype, Hangouts, and more social apps. The update also reduces heating, when the HTC One M9 is being charged.

List of HTC devices which will get Android Pie announced

HTC One M9 Global software update is already available in some Asian Countries, and is now being rolled out in Europe.

Xiaomi Mi 4i Dark Grey variant to be sold on Mi India’s website, flash sale to be held on June 16th