Google Pixel 3a price leaked ahead of launch, with press renders and tech specs in tow

The Google Pixel 3a price has been leaked ahead of the official announcement. And that’s not all, there were some press renders and tech specs to go with it.

The prices are lower than the previously reported ones, which claimed the Pixel 3a will start at $500. The devices seem to be priced aggressively, at least for the US market. We still think the Pixel 3a price will be higher in India.

ALSO READ:  Pixel 4a could be launched on July 13th; colour options leaked

The Google Pixel 3a Press renders which were leaked by Droid-Life shows three colour variants: White, Purple, and Black.

The blog also shared some promo images for the Pixel 3a, which confirms the Pixel 3a moniker. Google is touting the Pixel 3a as a camera phone, which is capable of low light photography. It will have night sight support. 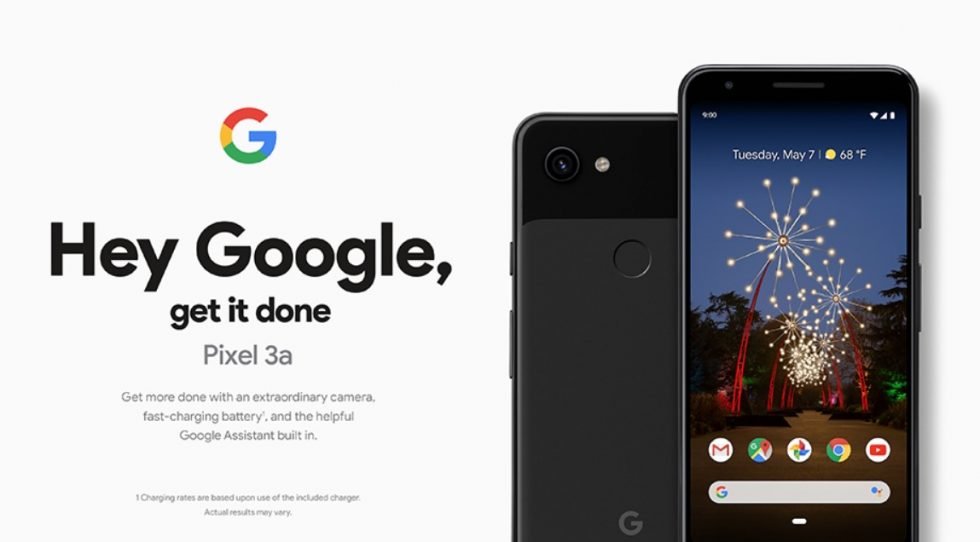 A similar night sight teaser has been posted on Flipkart, ahead of the device’s launch in India.

Google Pixel 3a and Pixel 3a XL tech specs

The Google Pixel 3a and Pixel 3a XL are expected to be launched during the Google I/O 2019 conference on May 7th in the US.

Moto Z4 Render leak shows off phone from all angles