by Avinash Kumar
in Guide, Phones

My primary device is Nexus 4 and soft touch buttons  or the menu keys at the bottom of Nexus 4 stopped working. Initially I thought that it is due to some app installation or due to some bugs from the custom ROM or the custom kernel on my device. So I restored the device back to stock ROM i.e Android 4.4.3 kitkat wiping everything or in other words, performed a factory reset and installed the stock android from the Google factory image for the device. But the problem of Soft touch buttons / keys not working remained. I also noticed that the Soft touch buttons / keys were not even working in the recovery mode (with TWRP recovery). 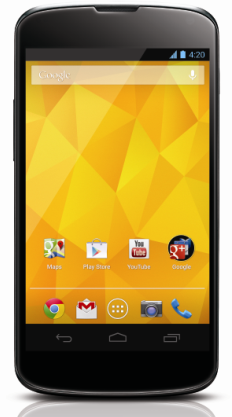 Then I realized that it’s a hardware issue and perhaps digitiser of Nexus 4 need to be replaced. It costs too much to do that as my device is out of warranty so I started looking out for workarounds and fortunately I found it. Check out the details below on how to fix the soft touch buttons / keys not working without replacing the digitiser or your LCD screen.

This is the best bet and after using this method, you don’t need to replace Nexus 4 screen or digitiser at service center.

Refurbished Nexus 4 by GreenDust: As good as new 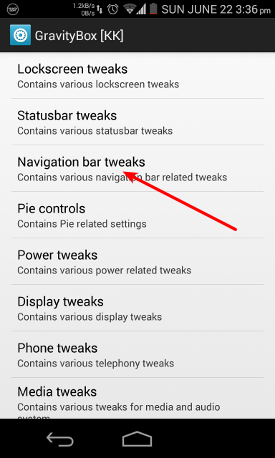 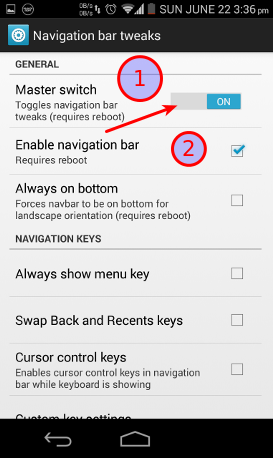 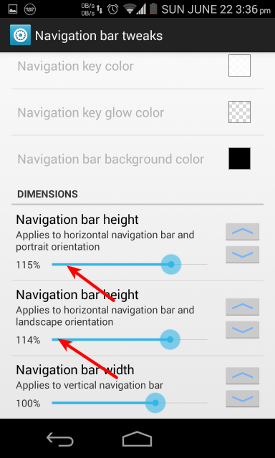 Even though the method mentioned above must work for everyone, yet if you are not yet ready to root your device or the method doesn’t work, then you can use one of the two apps below to shift the navigation buttons to sides or top and use your phone till you decide to go for a repair or replacement. The two apps are : 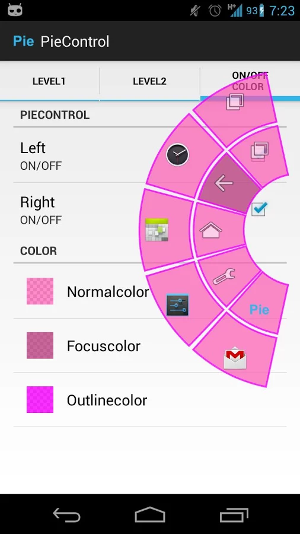 It should though work even on other phones like Nexus 5 or even other branded phones, but make sure you download the gravity module compatible to that device only.

Even though the solution above worked perfectly for me and the menu buttons worked fine, but the device started behaving erratic (ghost touches) at random leaving phone useless. Even the reboots didn’t stop those ghost touches on the device.

Finally I decided to get it fixed by getting it repaired at LG service center. They replaced the entire digitizer and the LCD screen which cost me Rs. 4700 (~$80) as it was out of warranty. 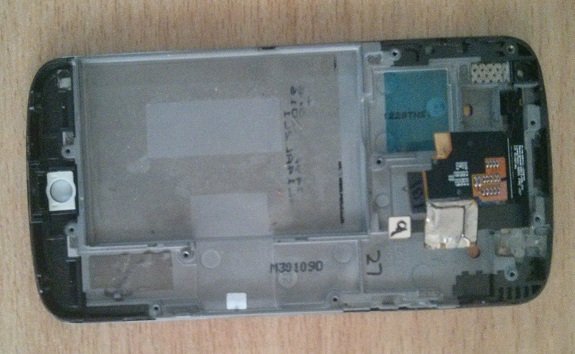 Even though I insisted to replace only the digitizer and not the LCD screen, they only have the spare as LCD screen and digitizer as one single piece.

The phone is now working fine for almost a week without any issues.

Google Glass is now available at the UK Play Store for £1,000