Bethesda has published a massive upgrade for its hit simulation/action/strategy game, Fallout Shelter.  The update brings in a lot of new features, some of which are highlighted below. 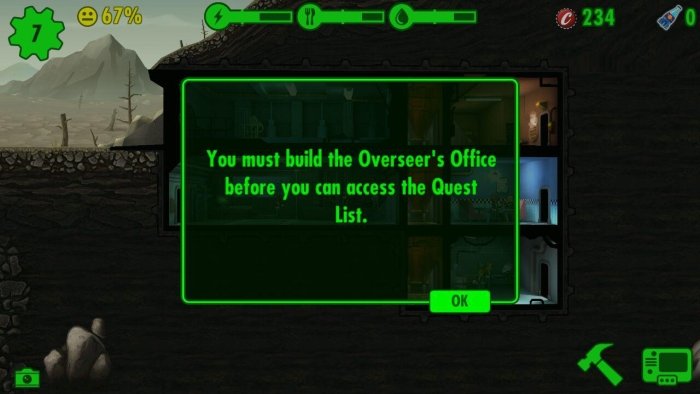 It is worth noting that the game has turned a year old, and so this is sort of an anniversary update. The Fallout Shelter 1.6 Update brings Quests, which are basically exploration missions, meaning you will have to send your Dwellers beyond the safety of your Vault, and into the Wasteland for adventure and glory.

To access quests, you will need to build an Overseer’s Office, which is only available for Vaults which have 18 Dwellers or more. 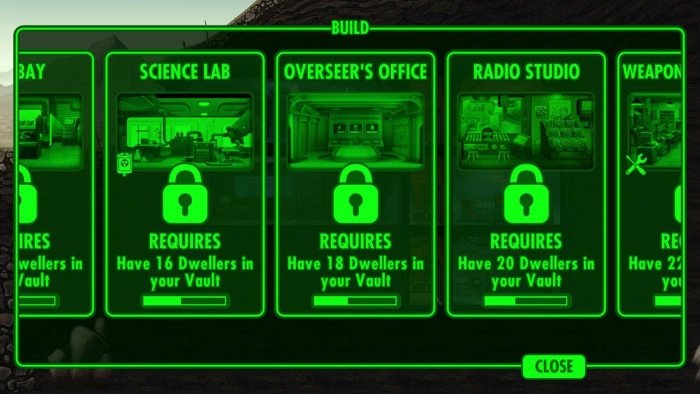 Elder Scrolls Blades for Android is now available in beta; but won’t let you play it

The 1.6 Update also changes a gameplay mechanic related to battles. Unlike in the previous versions of the game, where your Dwellers attacked invaders/monsters randomly you will be able to control the combat, by assigning a target for your Dwellers.

Speaking of combat, the update also brings new enemies like Ghouls and Radscorpions, and boss enemies. Of course no update is complete without new items, and you can find those in the store.

And now, for some big news. Fallout Shelter is now officially available on PCs. 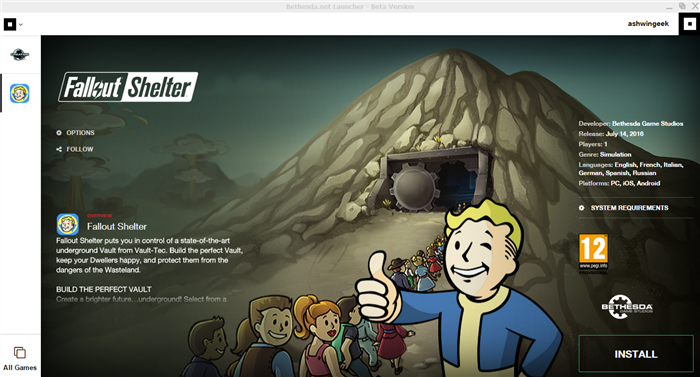 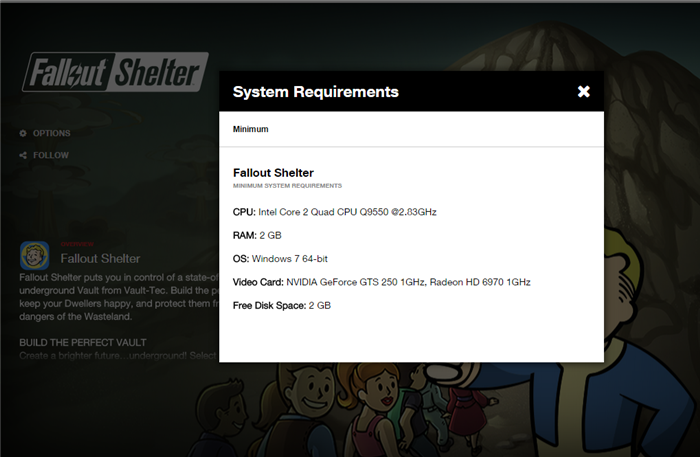 The one disadvantage with Fallout Shelter on PC, is that your mobile game’s Vaults are not available on the PC version. So you will have to start it from scratch. But that’s not bad if you want to start a fresh adventure.

Now go my fellow Overseer, watch over your Dwellers and may your Vaults be prosperous.