Facebook has announced a new version of its popular instant messaging app, Messenger, for a few Countries today. David Marcus, the head of messenger at Facebook, announced the news on the social network today. 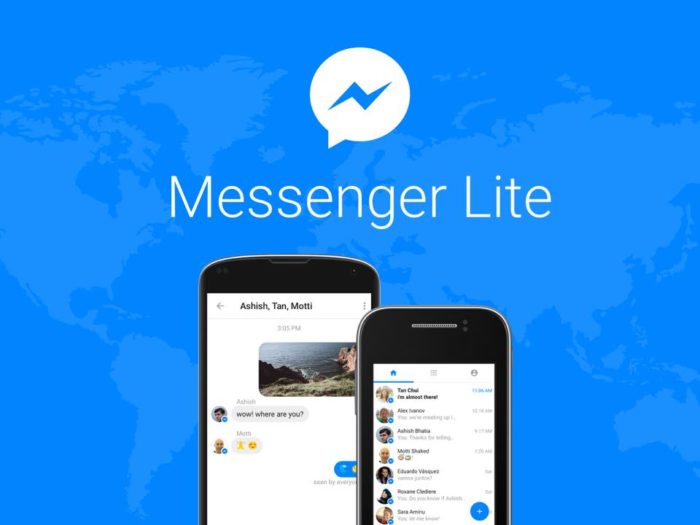 Don’t mistake it for an Allo competitor.  The new app, called, Messenger Lite is a light weight one, and is designed to work on Android phones which are very old, like from 2009-2011.

Such phones have low disk space, RAM and slow processors. Facebook is targeting a demographic for this app, which have slower network connections, where Messenger Lite will be more useful. This is not the first time, Facebook has launched a Lite version app for using its services. It did so back in 2015, with the launch of Facebook Lite.

Messenger Lite will be available in 5 countries for now: Kenya, Malaysia, Sri Lanka, Tunisia, and Venezuela, and it will be made available in more regions in the future.