Facebook has announced a new feature for its free Messenger app. 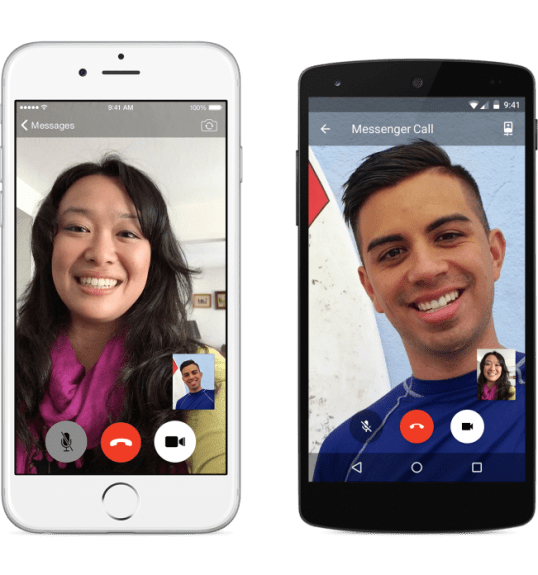 The company said that it is introducing video calling in Messenger.

You can initiate a video call from any conversation by tapping the video button on the top right corner. 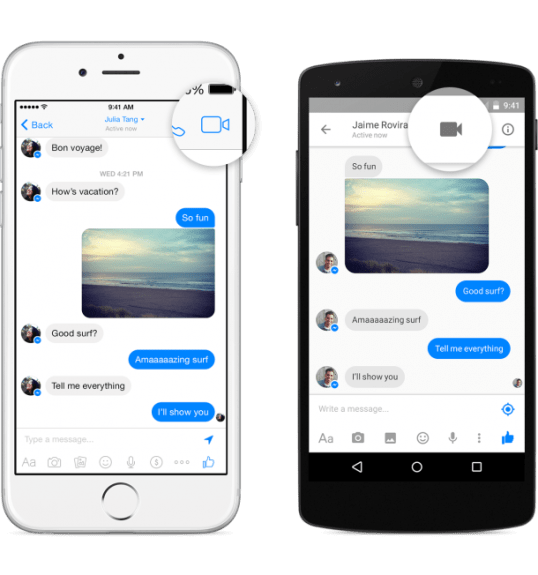 Whats more? It works cross-platform too. i.e video calls from an Android device to an iOS device, or vice versa.

However the feature isn’t available Globally as yet. It is being rolled out for Andoid and iOS users in the following 18 Countries: Belgium, Canada, Croatia, Denmark, France, Greece, Ireland, Laos, Lithuania, Mexico, Nigeria, Norway, Oman, Poland, Portugal, the UK, the US and Uruguay.

Facebook says it will roll out to other regions in the coming months.