by Ashwin Karthik
in News, Apps 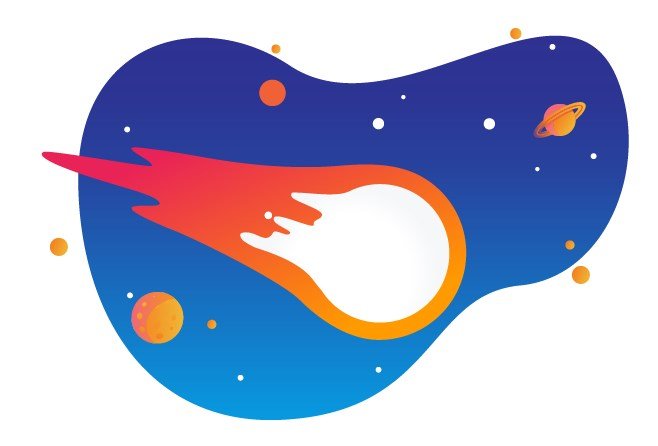 The DNS app which was released last year, has been quite popular across the World. Many Indian users are using it too for bypassing unfair blocking by ISPs. Hathway for some reason blocks reddit, Jio blocks Telegram’s web page, and so on.

Essentially, the 1.1.1.1 app uses Android’s VPN settings to set up a connection and work. But it isn’t really a VPN app, at least not yet.

What is Warp VPN? How is it different from other VPNs?

Warp VPN isn’t a traditional VPN, i.e., you cannot connect to other Countries. Instead the VPN has been built by Cloudflare to give users more privacy and security by encrypting all connections. That and the company claims that it will not be slow like most VPNs.

Warp instead will offer better speeds by caching and compressing content. This will actually reduce data usage too. All this, while not writing any user-identifiable to the log, or selling your data to advertisers.

In the company’s own words,

“Generally, the worse your network connection the better Warp should make your performance.”

WarpVPN will be available in a free basic version, and a premium version called Warp+. Cloudflare says it will offer regional pricing for the service.

Now for the bad news, Warp isn’t available just yet. If you open the 1.1.1.1 app, you will see a banner which you can tap, to reserve your place. When the service is rolled out, your position in line will move up and you will get a notification to use it.

Personally, I have configured my router with Cloudflare’s DNS, so it works on all connected devices. If you want a DNS on the go, download the 1.1.1.1 app from the Google Play Store.

If your phone is running Android 9 Pie, you don’t need an app for DNS. The operating system has a built-in DNS setting. To configure it, go to Network & Internet > Advanced > Private DNS. Just enter the DNS server’s address you want, for example: 1dot1dot1dot1.cloudflare-dns.com