A YouTube video from an accessories dealer has confirmed the design of the S20 series. The media features some Samsung Galaxy S20 leaked dummy units and cases. 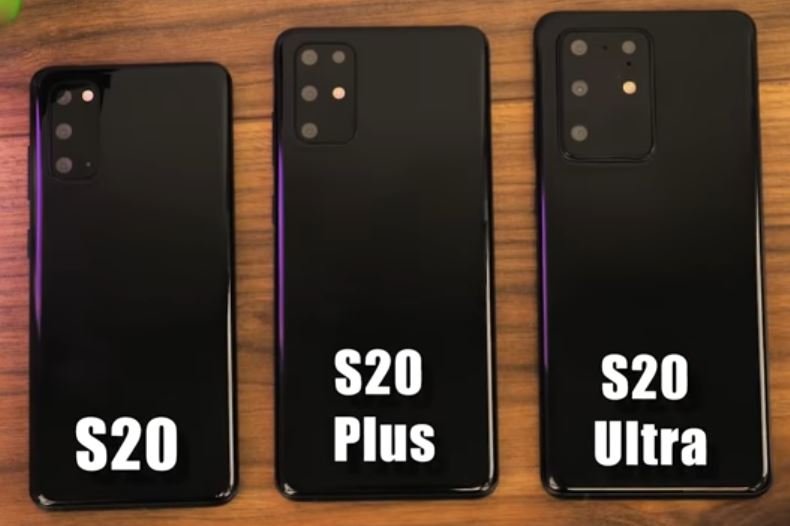 According to a previous leak, the Galaxy S20+ will be equipped with a 12MP Sony IMX 555 sensor, with 1.8μm pixel size, a 64MP  Samsung ISOCell S5KGW2 sensor and a Samsung ISOCell S5K2LA telephoto lens that supports 3X optical zoom and 30X zoom. The selfie lens on the phone is said to be a 10MP Sony IMX 374 sensor which is capable of 4K 60fps video recording 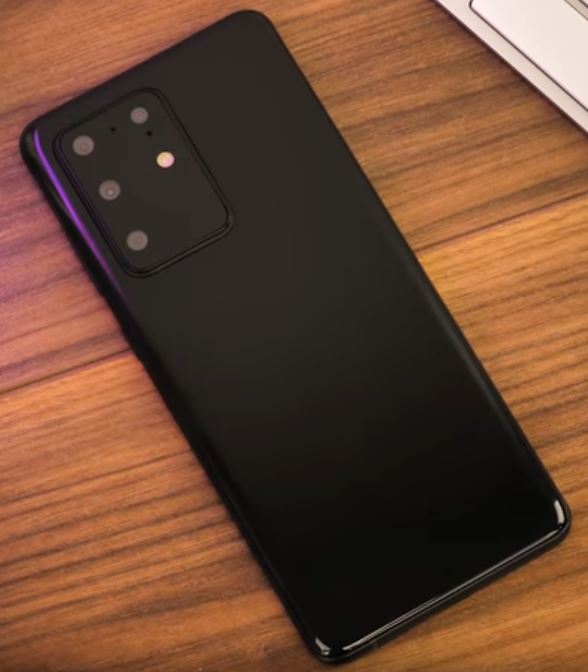 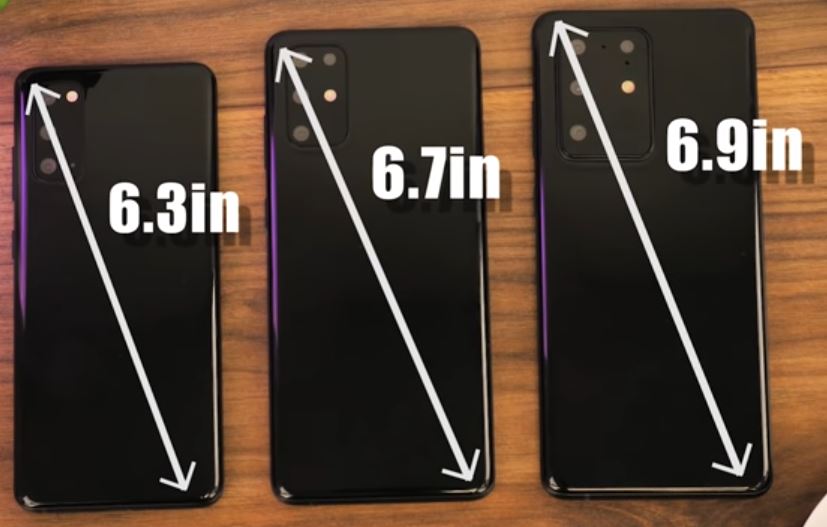 The Samsung Galaxy S20 leaked dummy units have the power button and the volume rocker keys on the right edge of the frame. There is no Bixby button this time around. 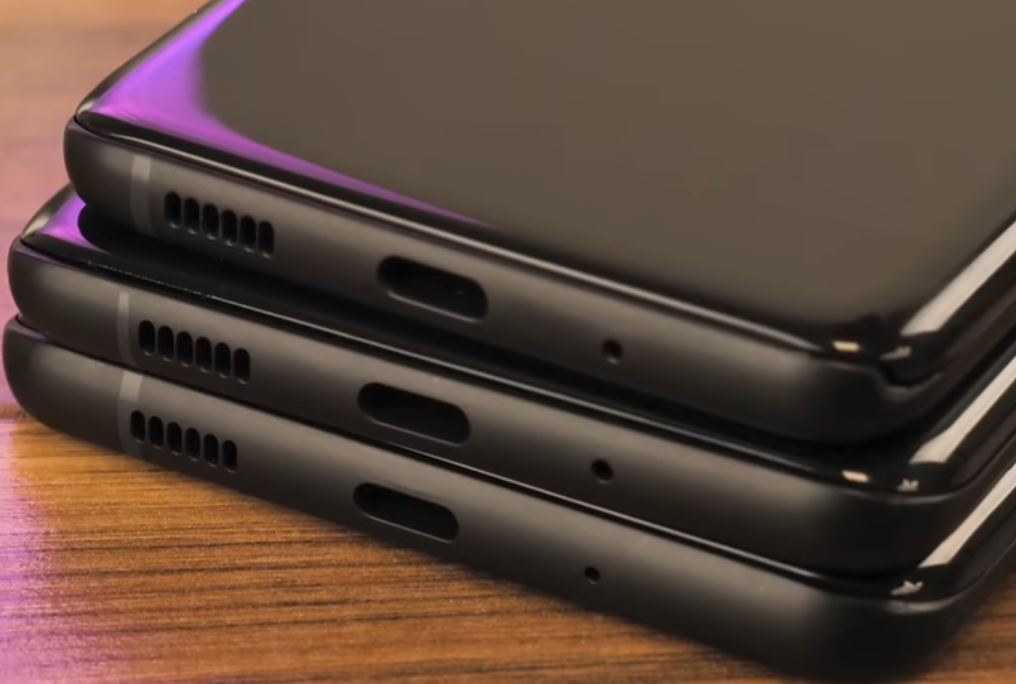 Unfortunately, there is no headphone jack in the Galaxy S20 series. So, you’ll have to use the USB Type-C port for audio, charging the device and for data transfers. 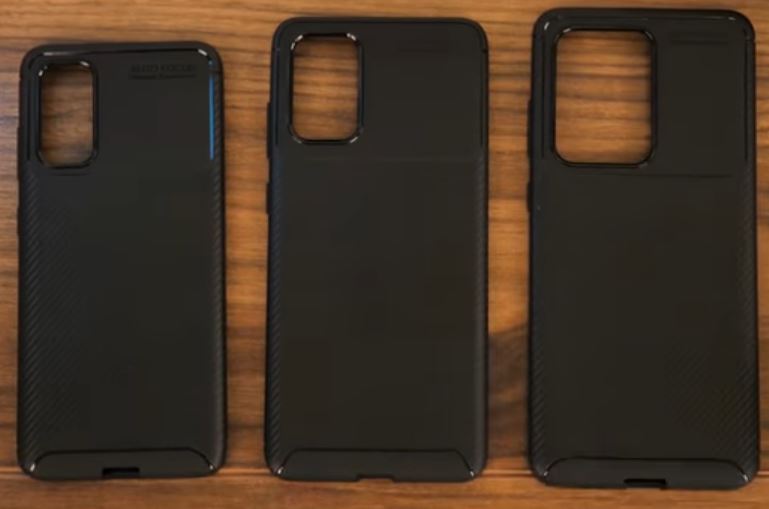 Here you can see the Samsung Galaxy S20 leaked cases from Olixar. And this is the video the renders were taken from, courtesy Mobilefun. The devices have the 5G branding as well.

The design of the Samsung Galaxy S20 leaked dummy units do tally with what we saw in a leak last week.

Samsung is set to announce the Galaxy S20 on February 11th.