Samsung Galaxy S11 Plus leaked again, this time with a different design

About a month ago, a few Galaxy S11 Plus renders were leaked. And they looked a bit odd, because of the placement of the cameras which was all over the place. 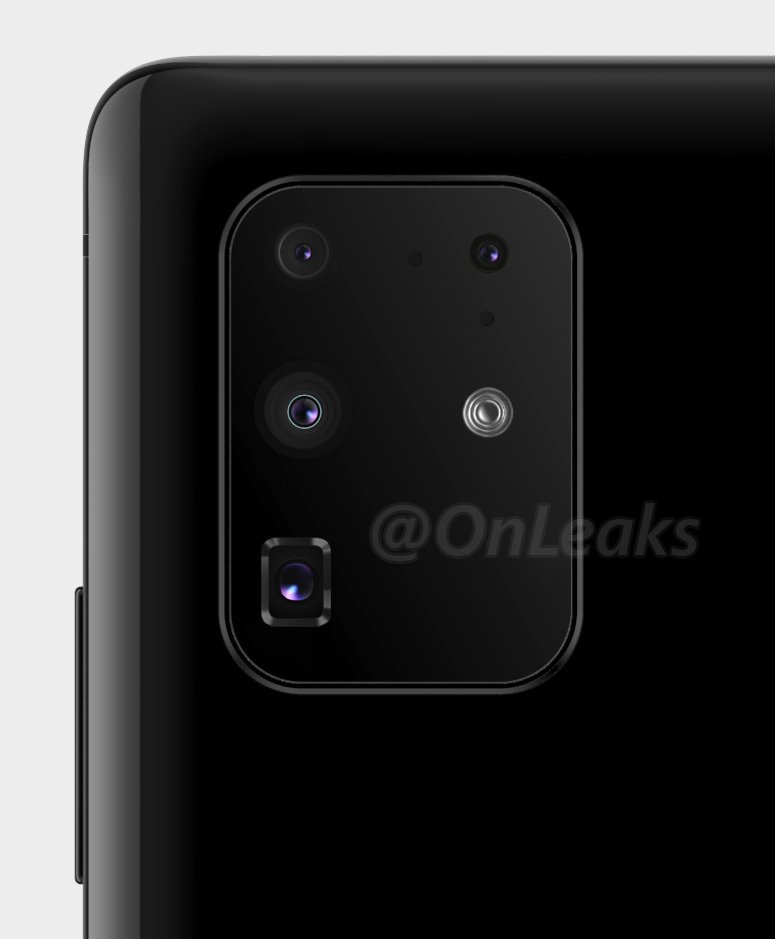 Today some new Samsung Galaxy S11 Plus leaked images have surfaced from the same source. This time the phone has a different design.

Here is the old render for reference. It had 4 cameras and an LED flash module in very disorderly fashion. 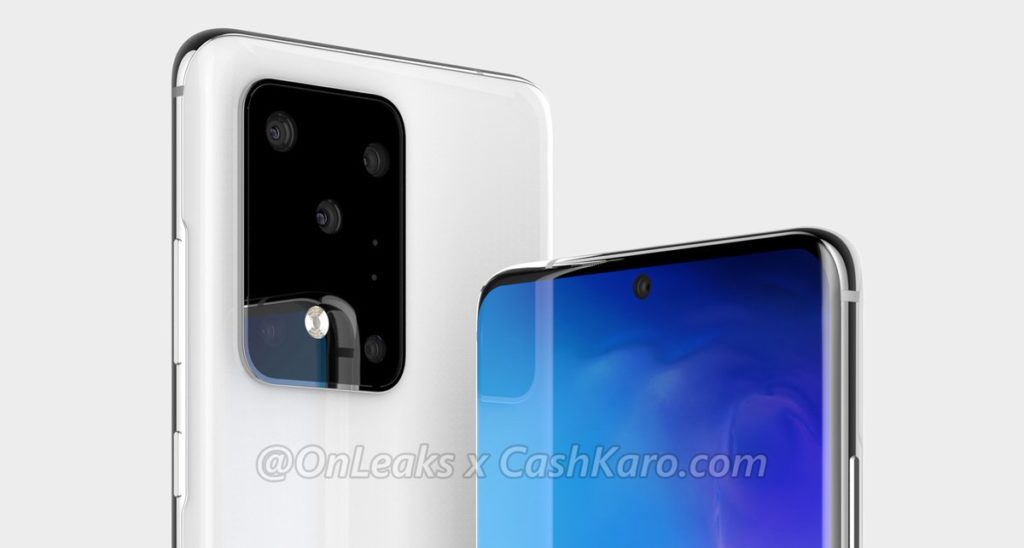 The new Galaxy S11 Plus leaked renders show the same number of sensors, but it looks much better, in a nearly symmetrical placement. There are three lenses aligned vertically, with another camera and an LED flash placed in another column to the right.

The latest render from OnLeaks matches with one that had been leaked by IceUniverse earlier this month.

According to a leak from evleaks, the Galaxy S11 Plus will sport a 6.7-inch display. In comparison, the Galaxy S11 could have a 6.2 or 6.4-inch screen. And there will be a third model, not the Galaxy S10e’s successor though. The third is reportedly a Galaxy S11 Pro and it has an even bigger 6.9-inch panel.

Rumour has it that the Galaxy S11 series will support 5G mobile networks, thanks to the new Qualcomm Snapdragon 865 processor. There will of course be a different variant powered by Samsung’s Exynos 990 processor, which will also support 5G.

We can expect Samsung to announce the new devices sometime between late February and early March. For now, all we have is the Galaxy S11 Plus leaked renders.