Samsung has announced a new phone called the Samsung Galaxy M01s, in India. It appears to be similar to the Galaxy M01, but with a few changes. 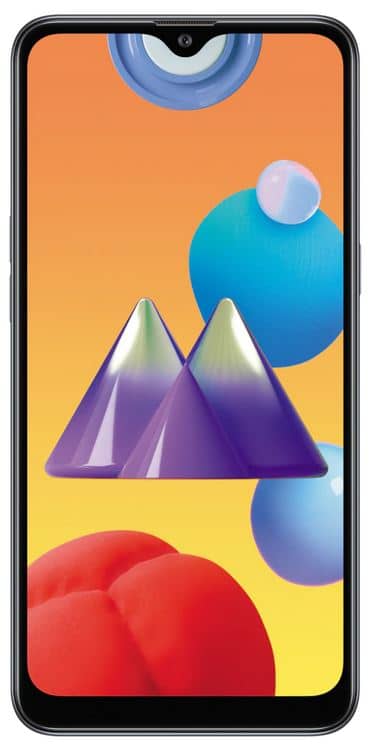 The Galaxy M01s is equipped with a 6.2-inch Infinity-V HD+ PLS TFT LCD display with a resolution of 1520 x 720 pixels. The V-shaped waterdrop notch houses an 8MP selfie camera with an f/2.0 aperture and supports Face Unlock- It runs on One UI Core 1.1 based on Android 9 Pie, and is powered by a 2GHz octa-core MediaTek Helio P22 MT6762 processor.

The phone has 3GB RAM and 32GB of storage which can be further expanded up to 512GB via a microSD card slot, The Samsung Galaxy M01s is backed by a 4000mAh battery, but sadly only has a microUSB to top up the cell. 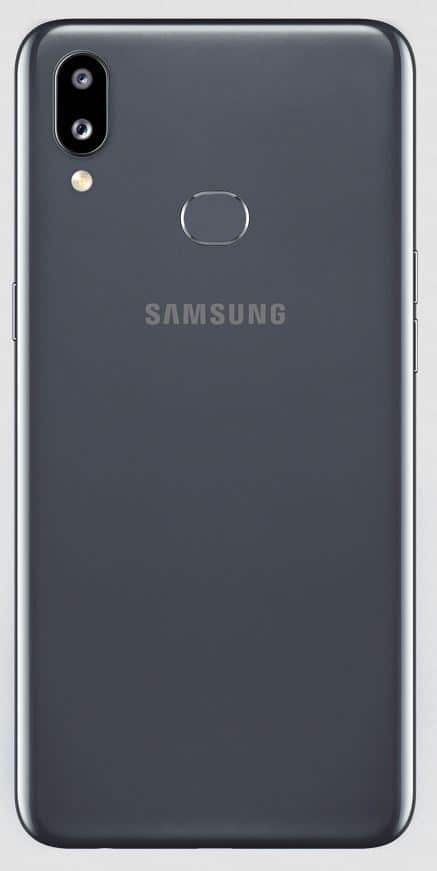 The device has a rear placed fingerprint scanner. The Samsung Galaxy M01s has dual cameras with a 13MP primary lens with an f/1.8 aperture, and a 2MP depth sensor with an f/2.4 aperture along with an LED Flash.

The Samsung Galaxy M01s has been priced at Rs. 9,999 in India. The phone comes in Gray and Light Blue colours. The device will be available on Amazon and Samsung.com.