The Samsung Galaxy A41  has been announced in Japan. Here’s everything you need to know about the device’s key specs. 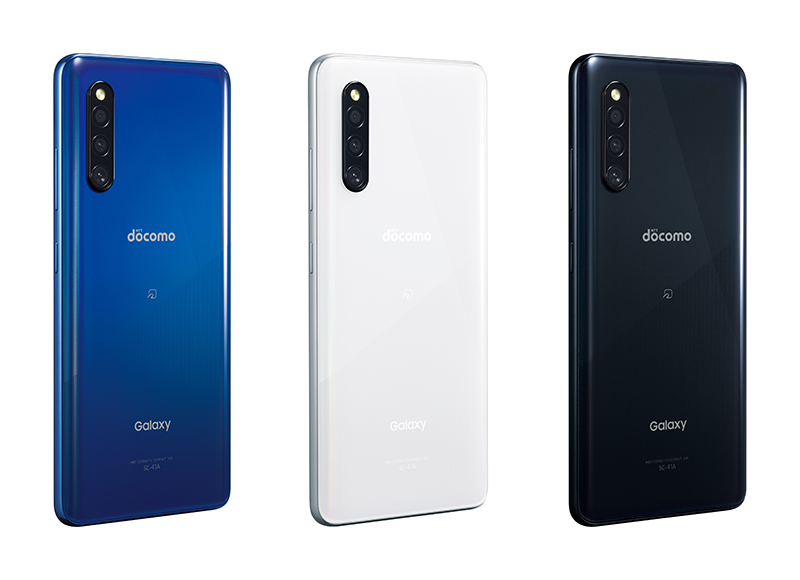 The phone sports a 6.1 inch Full HD + Infinity U Display (water-drop notch). The screen is a Super AMOLED panel that has a 20:9 aspect ratio, 89% screen to body ratio and is home to an in-display fingerprint scanner. The bezels on the phone are fairly narrow, apart from the chin bezel which is a bit large. The selfie lens is a 25MP camera an f/2.2 aperture. 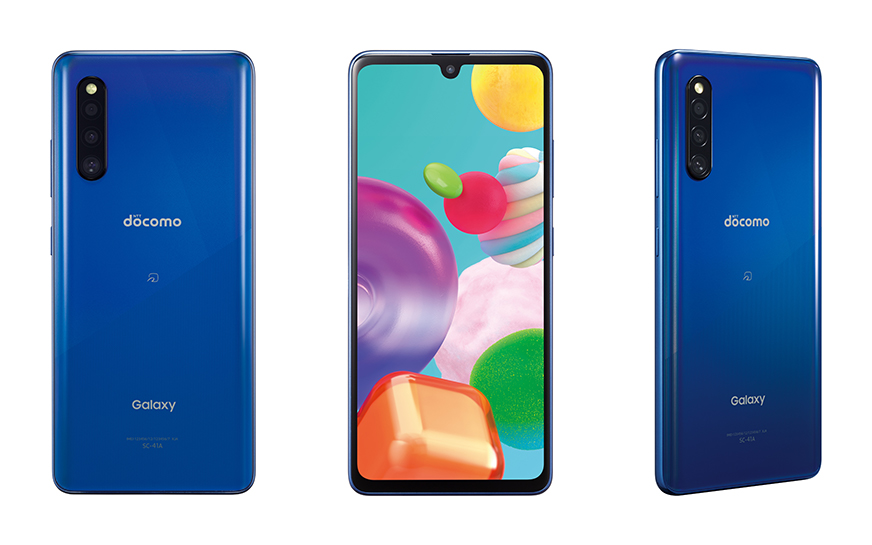 The Galaxy A41 is powered by an octa-core MediaTel Helio P65 processor with 4GB of RAM and 64GB of storage. It is backed by a 3,500mAh battery that supports 15W Fast Charging. In terms of optics, the Samsung Galaxy A41 features a triple camera setup placed in a vertical bump at the top left corner of the back panel. The primary lens is a 48MP sensor with an f/2.0 aperture, assisted by an 8MP 123° wide-angle lens that has an f/2.2 aperture, a 5MP Depth sensor with an f/2.4 aperture and an LED Flash. 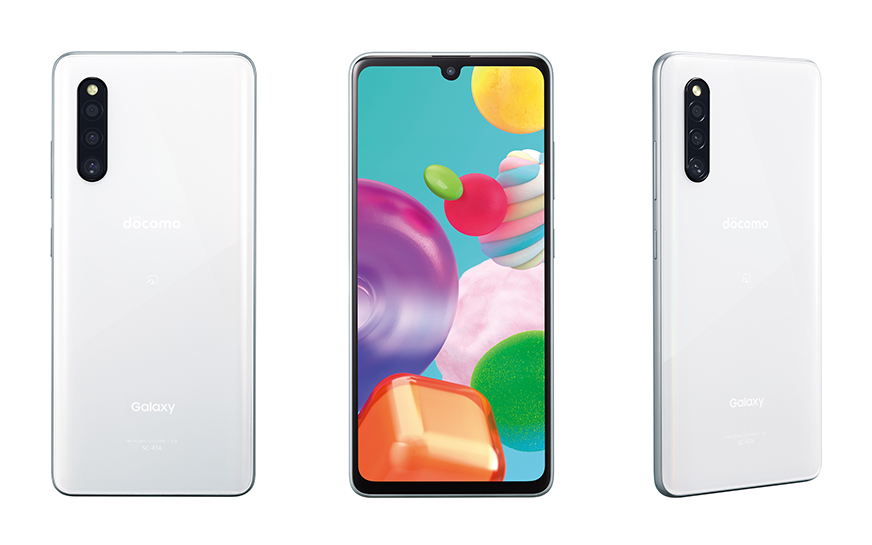 The Galaxy 41 is rated IP68 to be waterproof and dust proof, and measures about 70mm in width. According to GalaxyMobile.jp, the device will reportedly be available in 3 colours: Blue/White/Black. 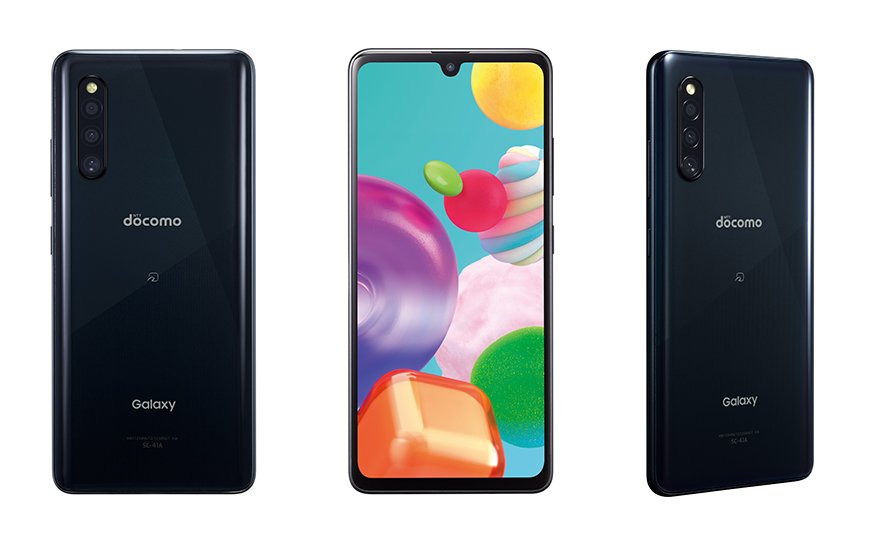 The Samsung Galaxy A41 will be sold via Docomo and electronic retailers in Japan from June.

Realme Narzo 10 and Narzo 10A to launch on March 26th in India; key specs confirmed