OnePlus Z with flat display could be launched in July

OnePlus could be launching a mid-range phone soon. And the long awaited successor to the OnePlus X will reportedly be called OnePlus Z. 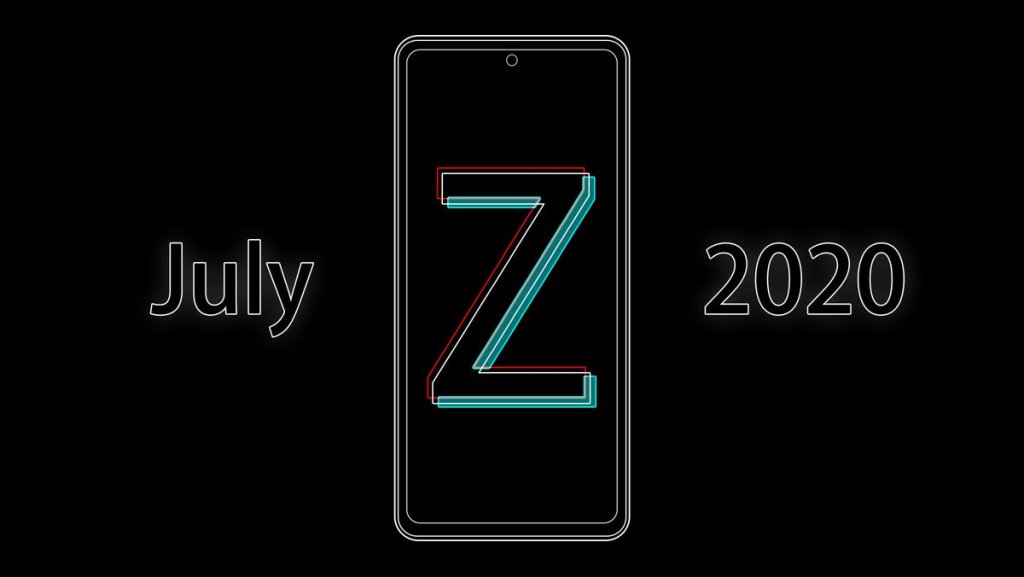 The device’s design has been leaked in a teaser image Twitter, and it shows a flat display as opposed to the curved screens of the OnePlus 8 series. The OnePlus Z seems to have a water-drop notch for the selfie camera. It seems to have fairly narrow bezels, and a noticeable chin. All these signs point to a mid-range phone.

Not much is known about the device at this point, but rumour has it that the device will be powered a MediaTek Processor, likely the MediaTek Dimensity 1000. If true, this could be the first device in OnePlus’ history to not use a Qualcomm chipset.

Will the OnePlus Z compete with the iPhone SE 2?

Is this OnePlus’ way of competing with the $400 iPhone SE 2? Over the past few years, OnePlus devices have consistently been on a price creep, and the current phones from the company starts with a hefty price tag of Rs. 41,999 in India. It is possible that the company may have lost potential buyers who couldn’t shell out money for their premium phones. So, we think that it is more likely that OnePlus wants a hold in the Rs. 30,ooo-35,000 market in India.

ALSO READ:  A quick explanation of what's new in Android 11 and list of devices which are eligible for Android 11 Beta

We’ll find out what the OnePlus Z turns out to be in July.

Android 10 update for Nokia 6.2 has been released in these Countries