OnePlus 3T to be launched on 29 November in China

OnePlus made OnePlus 3T official on Nov 16, which can be considered as an upgrade to existing OnePlus 3 and comes with a better processor, better front camera, slightly bigger battery but with the same design & build including same dimensions. THe company decide not to unveil the new phone in its home country China. The new flagship is powered by Qualcomm Snapdragon 821 along with 6 GB of RAM and 64 GB / 128 GB internal storage. It comes with the 16 MP front shooter with Samsung 3P8SP Sensor & 1.0 µm pixel size instead of 8 MP Sony IMX179 sensor & 1.4 µm pixel size of OnePlus 3. It is backed by 3400 mAh battery  instead of 3,000 mAh. 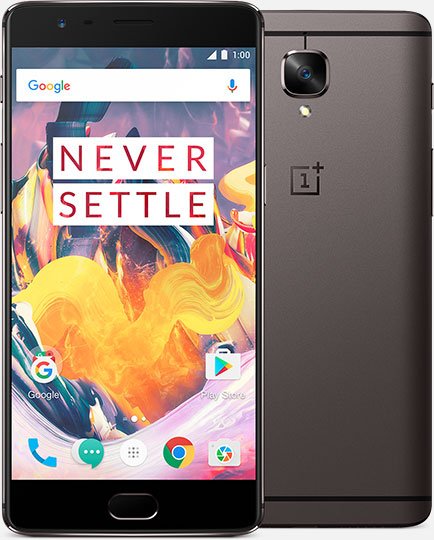 The company has finally teased an official teaser through its official weibo account which reveals that OnePlus 3T is scheduled for its official launch in China on November 29, 2016. 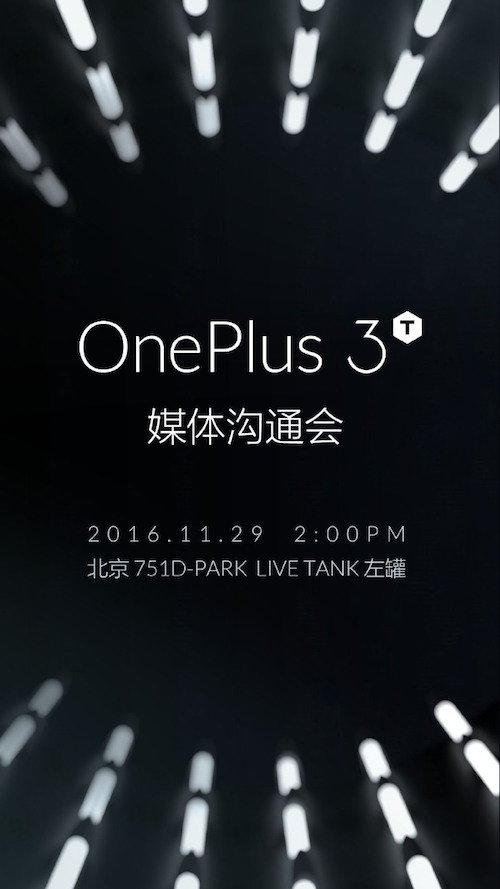 The company is yet to announce whether they will launch the new flagship in India or not. The confusion prevails for India launch as the company is totally silent on this aspect. We will keep tracking it and update you when we hear something about the India launch of OnePlus 3T and its pricing. It is priced at $439 (~Rs. 30,000) for the 64GB variant and $479 (~Rs. 32,600) for the 128 GB Variant.