Nothing phone reportedly launching in early 2022

If you have been following tech news, chances are you may have heard of Nothing. It is a startup spearheaded by former OnePlus CEO, Carl Pei. Rumour has it that a Nothing phone is in the works. 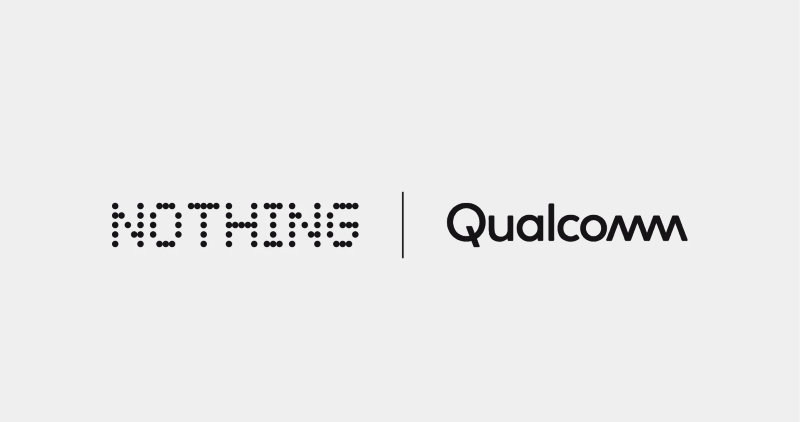 The company’s only product so far has been the Nothing Ear 1 truly wireless earbuds, that was launched in July this year. The audio product isn’t exactly affordable at Rs. 5,999, but it does have a transparent design and supports ANC (active noise cancellation), and these aren’t cheap.

In February this year, Nothing acquired Essential, the smartphone company owned by Andy Rubin, the creator of the Android OS. The brand has partnered with Qualcomm recently. These two things can mean only one thing, new smartphones. Could we see the spiritual successor of the original Essential Phone soon? 91Mobiles and tipster Mukul Sharma report that the first Nothing phone could be launched in early 2022.

There is no other information about the Nothing phone specs or design, at the moment. A smartphone launched by a startup of which Carl Pei is the lead, we have seen this before. We are, of course, talking about OnePlus, of which Pei was the co-founder. Things have taken a drastic twist at his former company, some of which are questionable, such as the merging of OxygenOS and ColorOS.

We wouldn’t be totally surprised if Nothing pulls a OnePlus, by introducing a new flagship killer at an affordable price that runs on near-stock Android OS. It worked once, why not again?