Moto India has begun teasing a new phone. And it could be the Motorola One Fusion+ India launch. 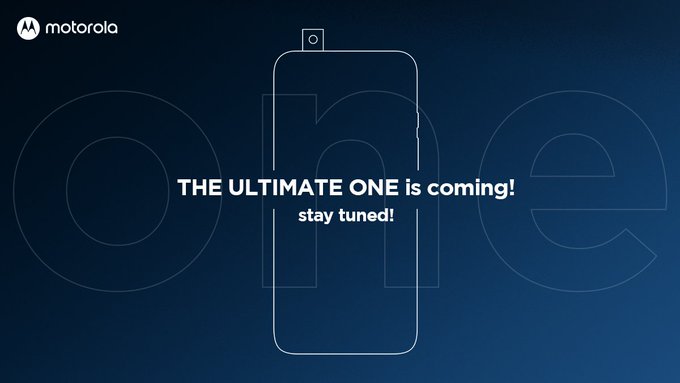 The device had been announced this week in Europe. So here’s a recap of the specs.

The One Fusion+ sports a 6.53-inches FullHD+ display with a 19.5:9 aspect ratio. It is fairly bezel-less thanks to a 16MP pop-up selfie camera, that has an f/2.2 aperture. The phone runs on Android 10, and is powered by a Qualcomm Snapdragon 730 processor with 6GB RAM and 128GB of storage. You may add up to 1TB of expandable memory via a microSD card slot that’s part of the Hybrid Dual SIM tray. 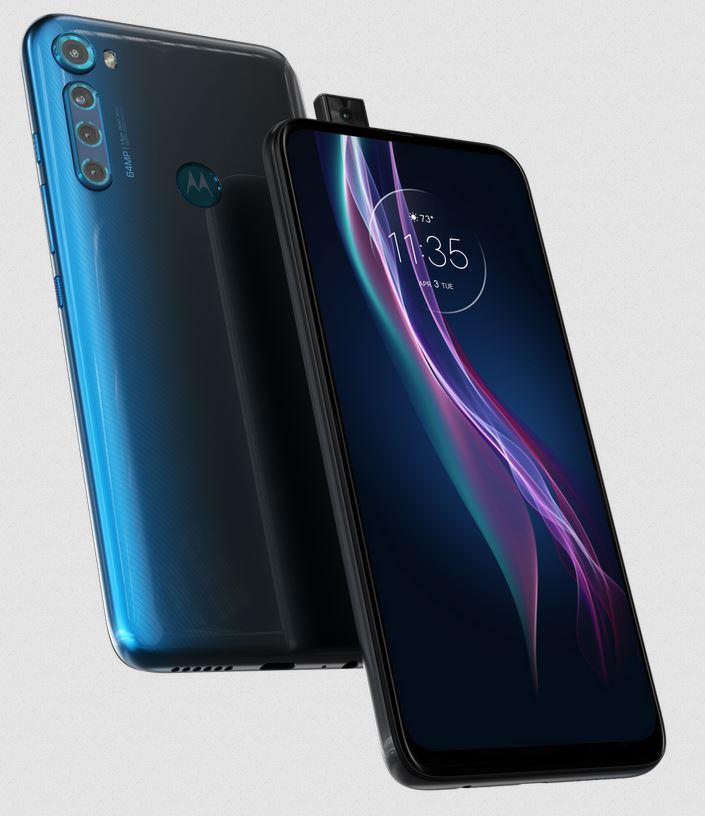 Motorola One Fusion+ price in Europe

The Motorola One Fusion+ price in Europe is set at EUROS 299 which is about Rs. 25,400. The phone is available in two colours: Twilight Blue and Moonlight White.

According to a Tweet by Moto India, the phone will be launched soon in the Country.