A Moto G8 promo video has been leaked, and it reveals the complete design of the phone. This is what the phone looks like.

The Moto G8 leaked renders shared by Evleaks, was taken from a video, and show a water-drop notch display, and quite a big chin. Also visible in the photos is a USB Type-C port on the bottom of the device, while the power button and volume rocker keys are seen on the right edge of the frame. 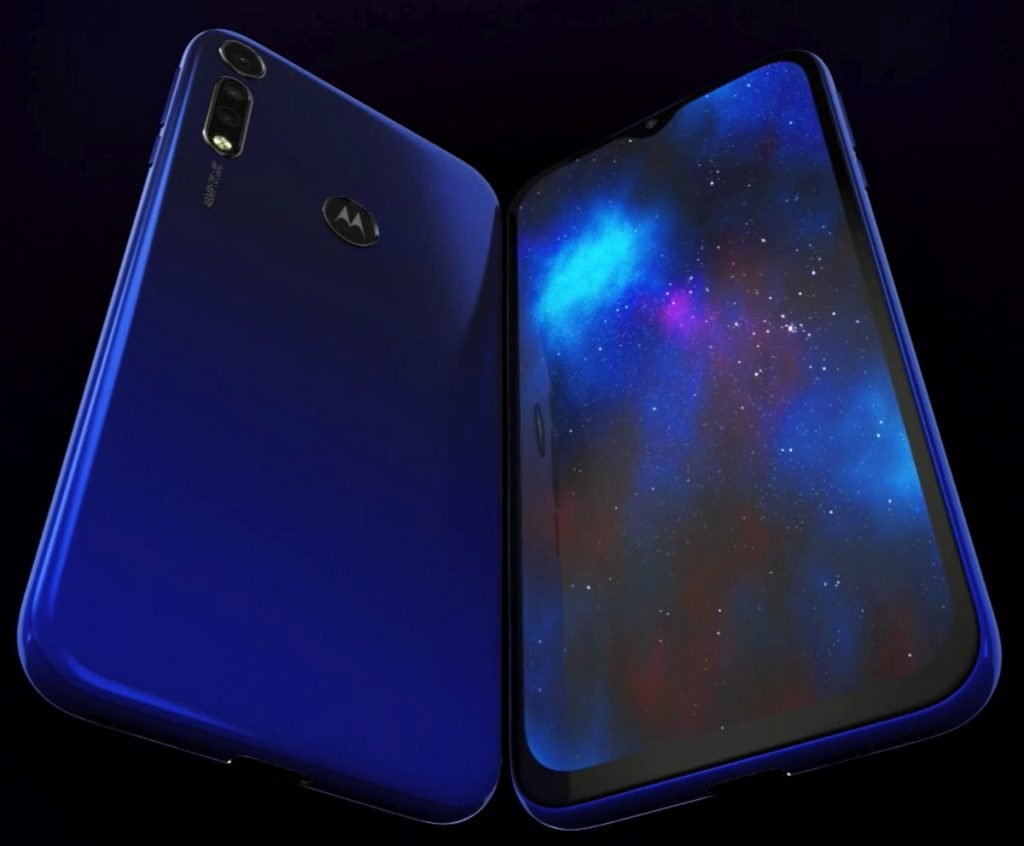 Moving to the rear panel, we can see the Moto G8 leaked render a lot clearly and it has a triple rear camera setup. One of the lenses sits outside the vertical camera bump, while the other 2 are housed along with an LED Flash inside the bump. 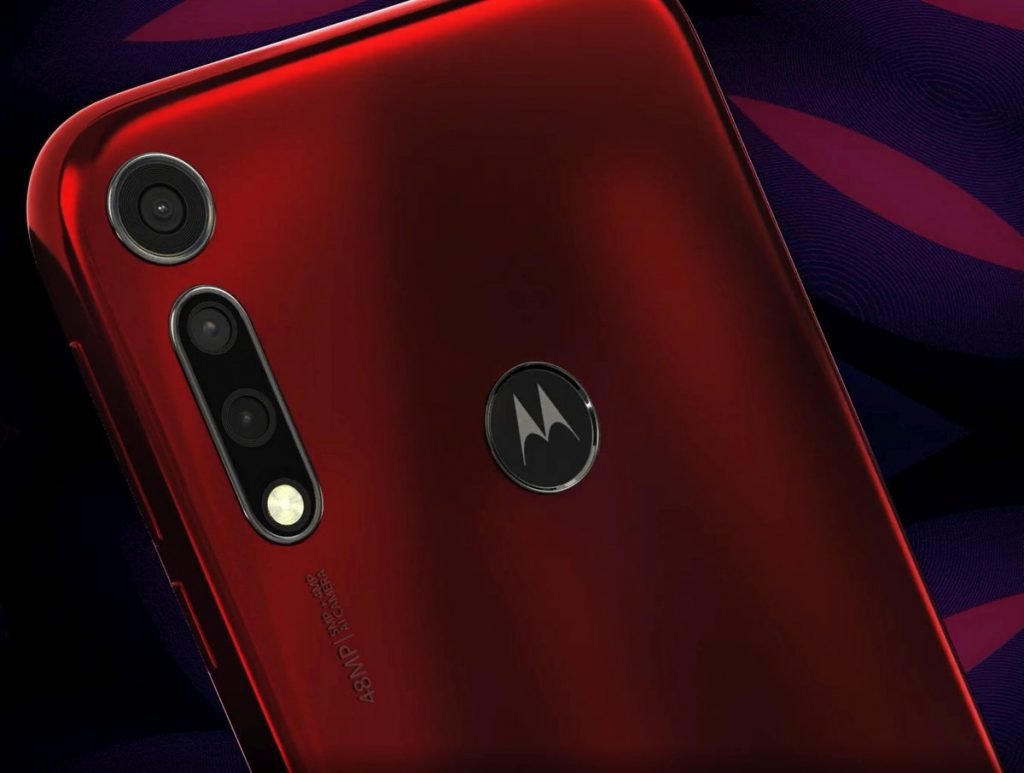 The design may look very similar to the Moto G8 Play that was officially announced recently, but they are not the same device. The branding next to the Moto G8 cameras read 48MP + 5MP + 4MP AI Camera. The Moto logo has a metal ring around it to add some style, and could include a fingerprint scanner. 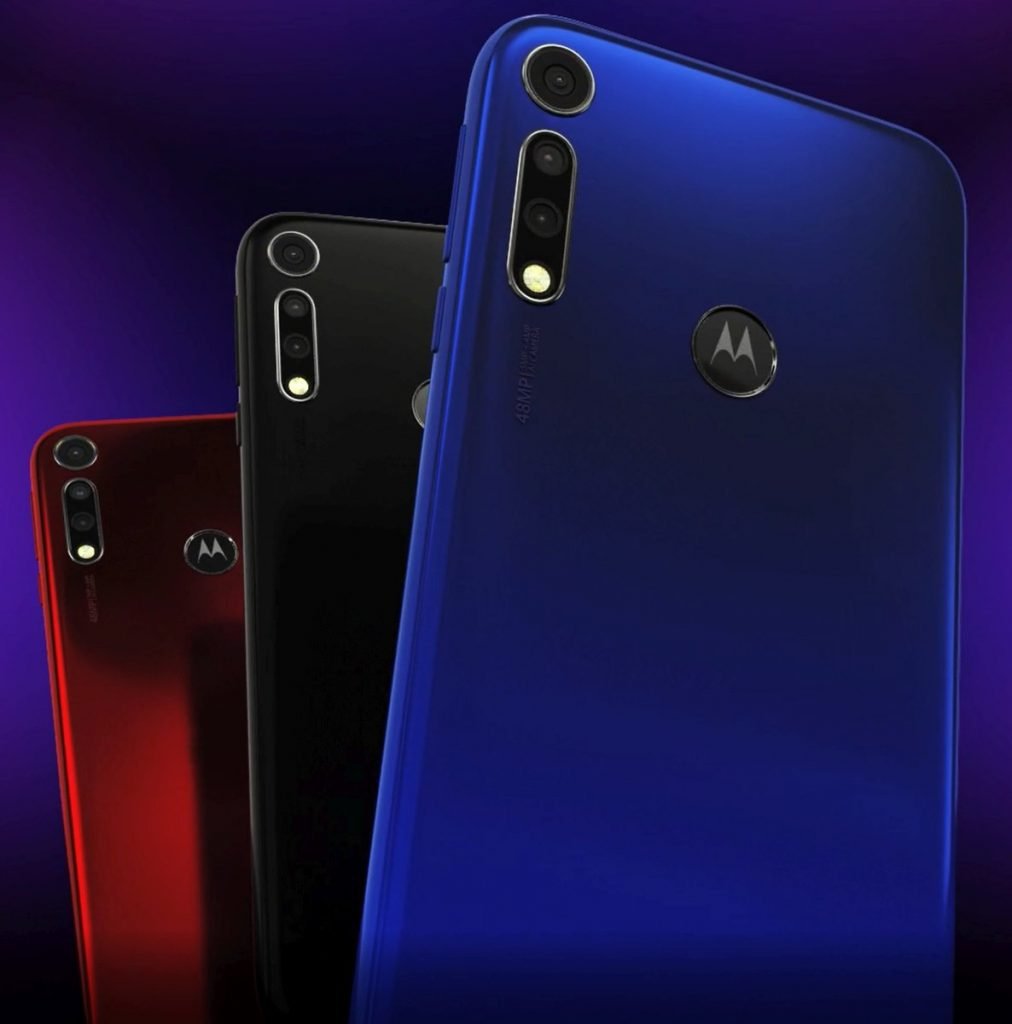 And here’s another Moto G8 leaked photo, which shows the device will come in 3 colours: Red, Black and Blue. The previously leaked Moto G8 appears to be the Moto One Action.

The Moto G8 doesn’t have a launch date yet, but could be announced soon.