Xiaomi has released the Mi A3 Android 10 Update, again. The company had rolled it out earlier, but had pulled it, and did it again due to some bugs.

What’s new in the latest Mi A3 Android 10 Update 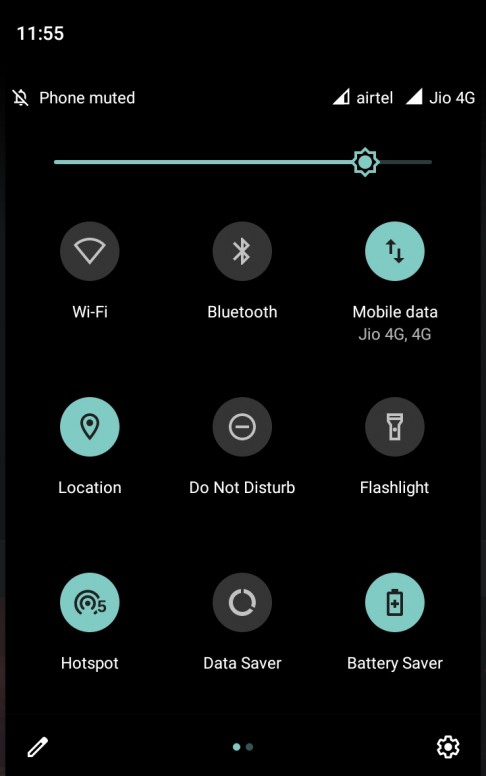 Aside from the features that Android 10 brings to the table, the new update arrives with the April Security Patch from Google. That’s a nice change to see since updates to Xiaomi/Redmi devices have always landed with the previous month’s security patch.  The firmware’s build number has been bumped from 11.0.8.0 to 11.0.11.0.QFQMIXM. 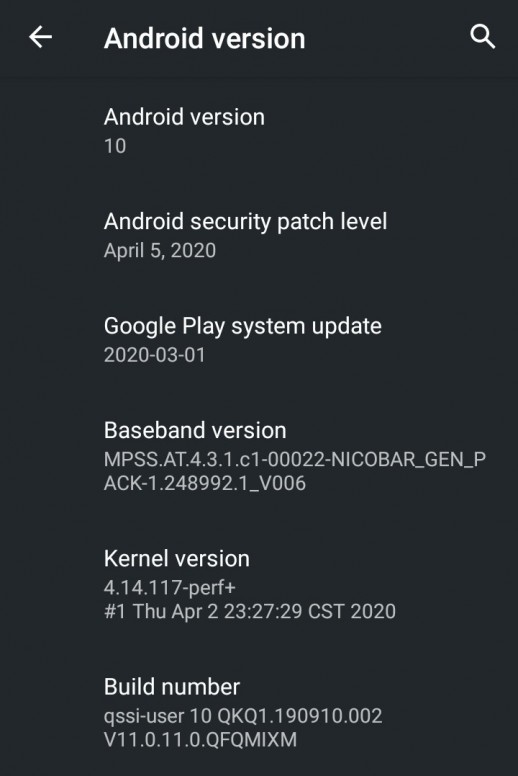 According to a user at the Mi community forums, the Mi A3 Android 10 Update adds new features to the camera app, specifically the PRO mode now has Metering modes, Focus peaking, Exposure verification, Separate focusing and exposure. The in-display fingerprint scanner’s icon does not appear when you lift the device, you’ll need to tap on the screen for it to appear.

Several users have reported that they have received the Mi A3 Android 10 Update already. If you haven’t gotten an update notification, you can try checking for updates manually.

Android 10 Update for Nokia 4.2 released in these countries