Huawei has announced the Nova 5i Pro in China. The phone boasts some fairly powerful specs, and 4 rear cameras. 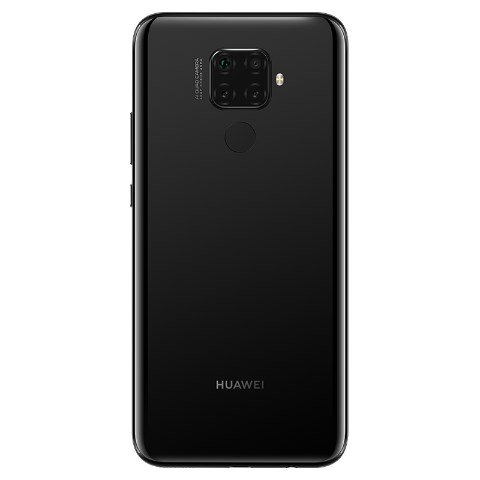 The quad camera setup on the Nova 5i Pro consists of a 48MP primary camera that uses a Sony IMX586 lens with an f/1.8 aperture, an 8MP ultra-wide lens, and two 2MP lenses to server as a Super Macro lens and a depth sensor. The cameras are arranged in a square bump with an LED Flash placed just outside it. 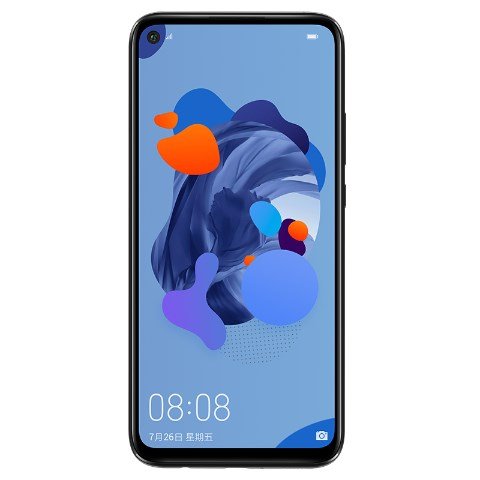 The Huawei Nova 5i Pro is equipped with a 6.26-inches FullHD+ display, and houses an in-display selfie camera, which is a 32MP lens with an f/2.0 aperture. The phone is powered by a HiSilicon Kirin 810 chipset, with 6GB/8GB of RAM and 128GB/256GB of storage. It phone runs on Android 9 Pie with EMUI 9.

The device is backed by a 4,000mAh battery which the company says can charge up to 50% in 30 minutes, using 20W quick charging. The phone has a fingerprint scanner on the back panel. The Nova 5i Pro has a 3.5mm headphone jack and a USB Type-C port.

ALSO READ:  Honor X10 Max listed on TENAA ahead of next month's launch

The Huawei Nova 5i Pro has been priced at RMB 2 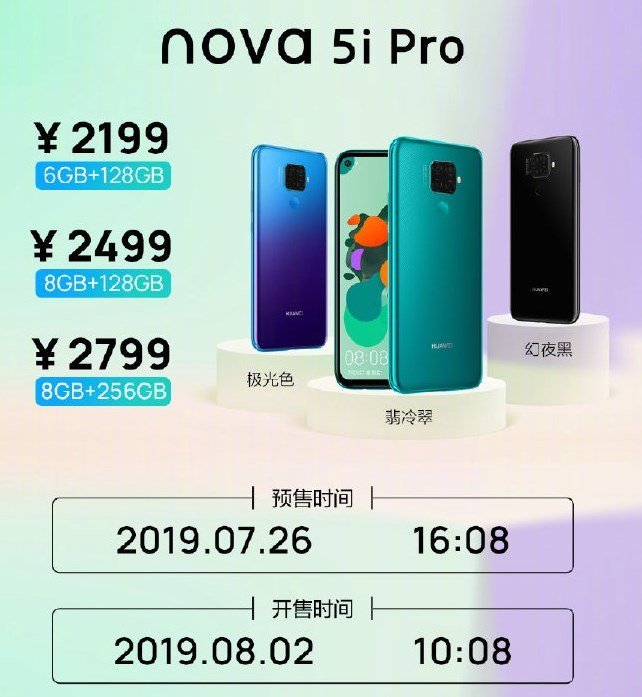