Honor Magic 2 Render images revealed by TENAA ahead of launch

The render images of Honor Magic 2 are revealed by TENAA just a day ahead of the official launch today and confirms what we have reported earlier exclusively about the leaked press renders of the phone. The hardware specifications of Honor Magic 2 was already available on TENAA. Have a look at these images from TENAA.

Honor Magic 2 Specifications revealed by TENAA ahead of launch

The Honor Magic 2 tech specs have been revealed ahead of the device’s official launch. And we have to thank TENAA for that. 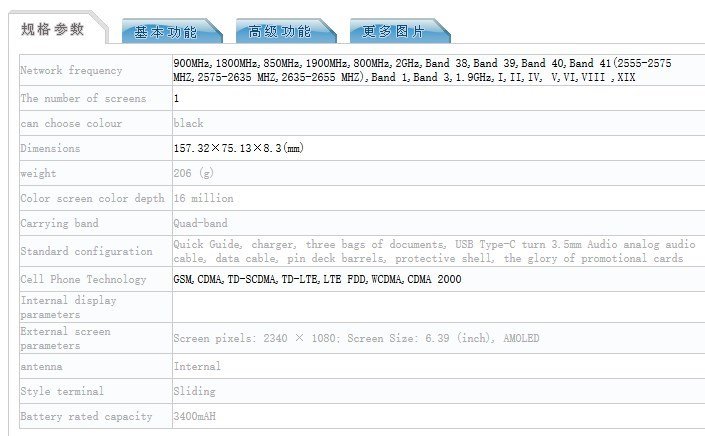 Though the listing doesn’t list the phone’s photos, it does spill the beans on the hardware.

The Honor Magic 2 is equipped with an In-display fingerprint scanner which is placed in the 6.39-inch AMOLED display which supports a Full HD+ resolution of 2340 x 1080 pixels, with an aspect ratio of 19:9. The phone has no notch, thanks to the slider mechanism design which reveals the selfie camera.

That’s actually selfie cameras because the Honor Magic 2 tech spec lists three front cameras, which comprise of 16MP + 2MP + 2MP lenses. It is possible that the 2 lenses are used for the 3D Face Unlock ToF (time-of-flight cameras), according to a leaker.
The Honor Magic 2 tech specs say that the device will be backed by a 3,400mAh battery which supports 40W Super Fast Charging. The phone runs on EMUI 9 which is based on Android 9 Pie, and is powered by a HiSilicon Kirin 980 CPU, with 6GB/8GB of RAM. The phones will be available with 128GB/256GB of storage. 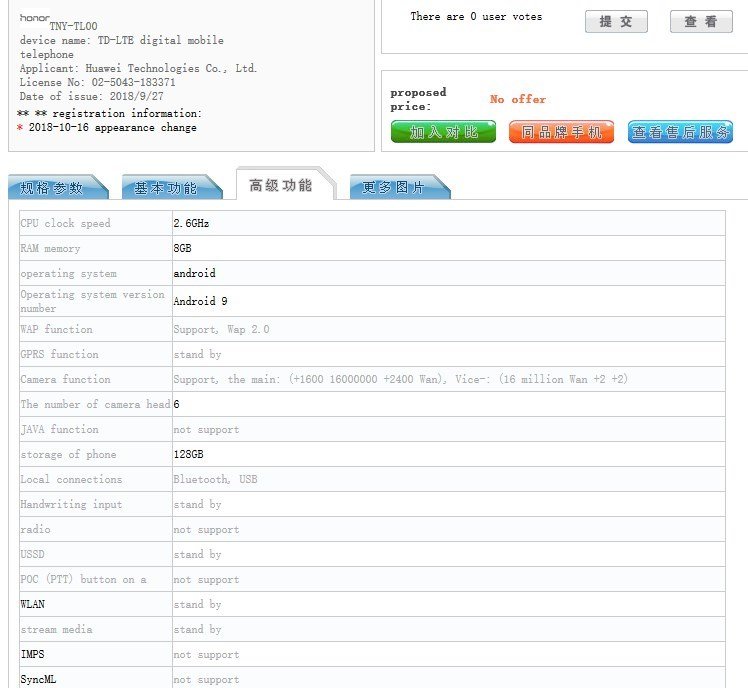 The main cameras on the Honor Magic 2 comprise of triple cameras, which we already know thanks to the official photos of the device which we shared earlier today. The lenses consist of two 16MP cameras and a 24MP sensor along with an LED Flash.

The phone’s launch is scheduled for October 31st, so we don’t have to wait for long to see if these Honor Magic 2 Tech Specs are the real deal.