Google has launched its latest flagship phones, the Google Pixel 6 and the Pixel 6 Pro. Here’s what you need to know about the handsets. 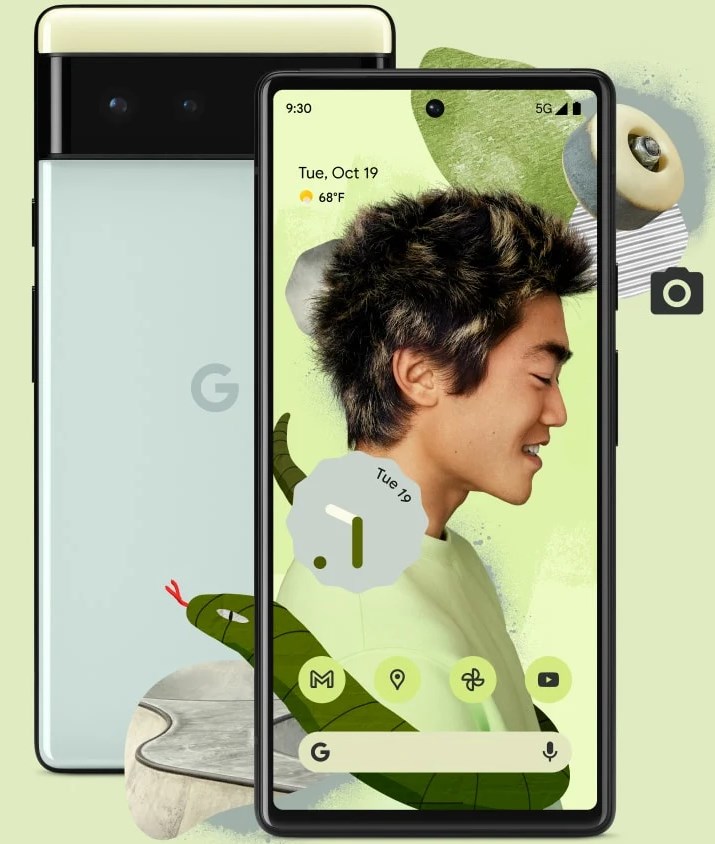 The devices are powered by Google’s first chipset, the Google Tensor processor, which is assisted by a Titan M2 security coprocessor. The phones have 8GB LPDDR5 RAM and 12GB RAM respectively, and 128GB/256GB/512GB of UFS 3.1 storage.

The Pixel 6 is backed by a 4614 mAh battery while the Pro version has a 5003mAh cell. Both devices support 30W Fast Charging, USB Type-C PD 3.0 (Charger not included), 50% in 30 minutes, Qi Wireless Charging. The devices are rated for IP68 water and dust resistance.

It remains unclear if the Pixel 6 series will be available in India.