by Avinash Kumar
in Reviews, Phones

Smartphone companies are trying to capture the new selfie obsessed younger generation by offering new features specifically targeted towards them. Asus is trying to something similar with Zenfone Live smartphone which offers a live beautification feature for videos while streaming live on Facebook, Instagram or Youtube. The beautification mode is targeted to users who prefer to stream live on social networks and is marketed as a unique feature of Zenfone Live. In this review, we check out how good or bad Asus fares and if it is worth the money spent. Zenfone Live ZB501KL is priced at Rs. 9,999 which puts it into competition from many popular devices in this price segment such as Redmi 4, including few from Asus itself. 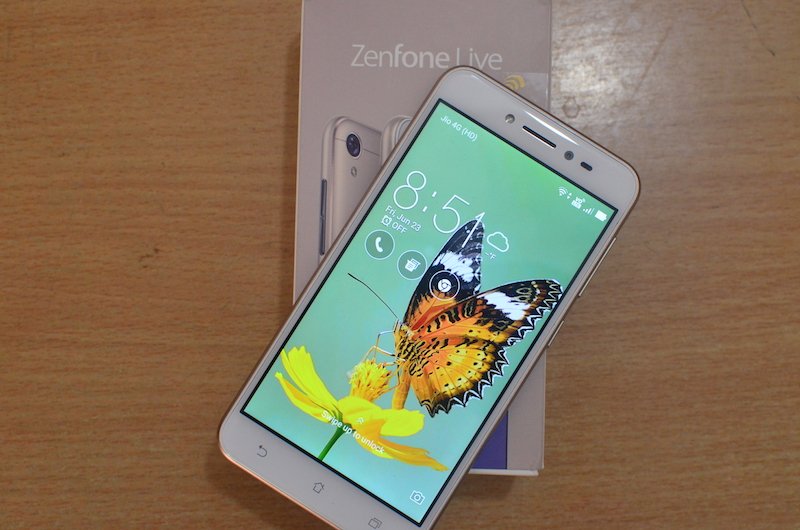 This review of Zenfone Live is based on our experience with the phone as our primary device for a week.

The moment you pick up the Zenfone Live, the first thing you will notice is that it is too light and almost feels like a toy thanks to a nominal weight of just 120 grammes. You may get used to the light weight only if you use it for few days. Apart from the lightweight, the phone is compact and easy for single hand operation thanks to the 5.0-inch display. The phone comes with the plastic back cover (non-removable) and looks decent but not premium. The volume rocker and power buttons are one side with Asus concentric circle design while the SIM tray (Hybrid SIM slot) is on the other side. At the bottom, you have the micro USB port with a single speaker grill and a microphone while on the top you have the 3.5 mm audio jack.

The volume rocker and power buttons are one side with Asus concentric circle design while the SIM tray (Hybrid SIM slot) is on the other side. At the bottom, you have the micro USB port with a single speaker grill and a microphone while on the top you have the 3.5 mm audio jack.

On the front side, you have the front shooter with selfie flash, proximity sensors and the metal mesh earpiece above the display. At the bottom, you get capacitive touch buttons for navigation which are not backlit as we have seen in most Asus devices. 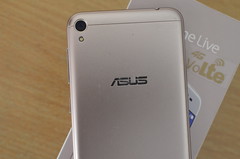 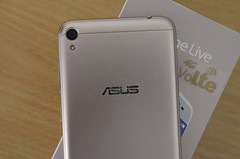 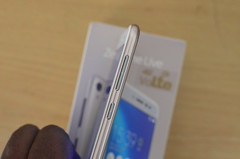 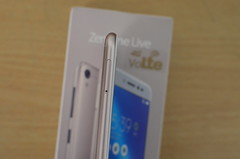 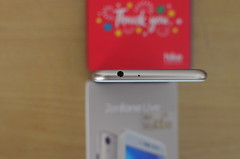 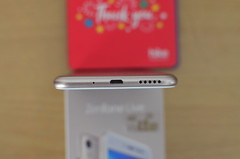 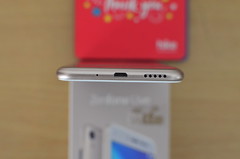 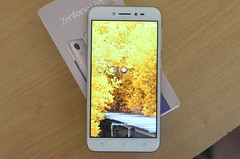 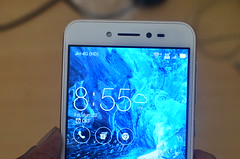 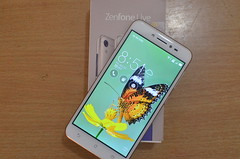 It sports a 5.0-inch 720p HD 2.5D curved glass IPS display, with a resolution of 720 x 1080 pixels. Asus avoids mentioning the SOC / Processor model and just mention it as Qualcomm Quad-core processor, but thanks to benchmarking tests such as Antutu we found that the phone is powered by Qualcomm Snapdragon 400 processor, not even Snapdragon 410. Snapdragon 400 is an outdated processor launched a few years back in 2013 and we didn’t expect Asus to use an outdated processor on a device launched in 2017. The phone comes with 2 GB of RAM which gives decent power to run the device for day to day usage. In terms of storage, it comes with 16 GB of internal storage which can be expanded via microSD cards. The phone runs on Android 6.0 (Marshmallow) based operating system with Zen UI 3.0 on top.

In terms of performance, Zenfone live is just an average phone and you should not expect it to run even moderate-heavy games pretty well. Even in everyday usage, you can feel the lag while opening apps such as Facebook, though you won’t feel that lag while using the apps. It did manage to handle daily tasks such as web browsing, Video streaming, normal apps effectively without any noticeable lag. The Antutu Benchmark score of the order of 26,000+ tells you the story of the phone performance in any condition.

You can play not so heavy games easily, though heavy games such as Asphalt 8 lags a lot. There is negligible heating of the device while playing intensive games, multitasking or using the device for too long.

The call quality during voice calls was pretty clear without any issues. The dialer app also gives you an option to record calls without installing any additional app or rooting the device. By default, this feature is turned off and you need to enable it if you need to record your calls. The sound output is decent though not too loud.

There is no fingerprint sensor, which is getting normal these days for devices priced in the range of Rs. 10,000.

The front camera is just average and doesn’t produce good selfies, but again decent enough for social sharing. The front LED flash does help in taking selfies under low light. The beautification mode works, but it may take a while before you can fully understand on how to manage the beautification settings for an optimum shot.

The camera app comes with a lot of modes that can help you shoot images under different conditions, including a beautification, HDR  and Night Mode.

Check out the images below taken under different light conditions and different modes. Click on the images to enlarge to the original full-size image. Click for full resolution images on Flickr. 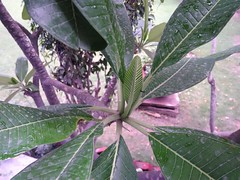 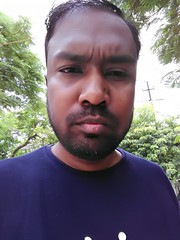 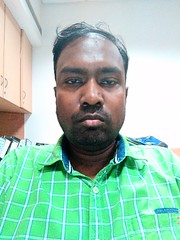 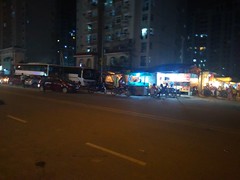 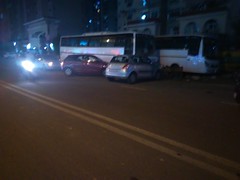 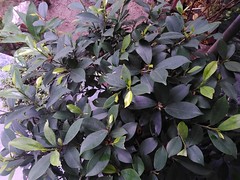 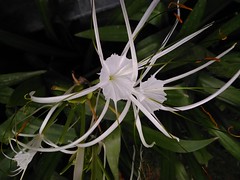 Battery performance is more than average thanks to the compact 5.0 inch HD display. It lasted easily for a full day with our moderate usage with two SIM cards with 4G data on one of the SIMs. Under heavy usage with games or too many selfies, you need to charge it before the day ends.

The phone comes with some great battery modes as usual such as Performance mode, Normal, Power Saving, Super Saving and customised mode. All of these modes, in fact, work and you can extend battery life by switching to battery saving mode (works for most users) instead of normal mode.

Zenfone Live is powered by Android 6.0 Marshmallow based operating system with ZenUI 3.0 on top. Even though ZenUI has loads of features and powers all the ASUS smartphones, yet we feel Asus needs to reinvent the wheel. Our opinion of ZenUI remains same as it was earlier. And once again, ASUS needs to get rid of pre-loaded bloatware in their smartphones. it comes with loads of pre-installed apps. It may irk many consumers like us.The bundled apps include Puffin, Truecaller, Amazon Kindle, SimCity and Need for Speed: No Limits. There are plenty of apps from Asus too, including PhotoCollage, MiniMovie, ZenCircle, etc. Though you can uninstall/disable most of the bloatware.

ZenFone Live main feature is the “Beauty Live” App and is intended for those users who love to stream live on social channels such as Facebook, Instagram or Youtube. The phone is compact and too light, yet comes with an outdated processor with decent camera performance, battery life but without a fingerprint sensor. The pricing of Rs. 9,999 puts it at a disadvantage as there are many popular smartphones such as Redmi 4 and Moto G5 available at that price.