A couple of days ago, we reported about a TENAA listing that gave us the first glimpse of the phone. And now a teaser image has surface on Chinese social network, Weibo. 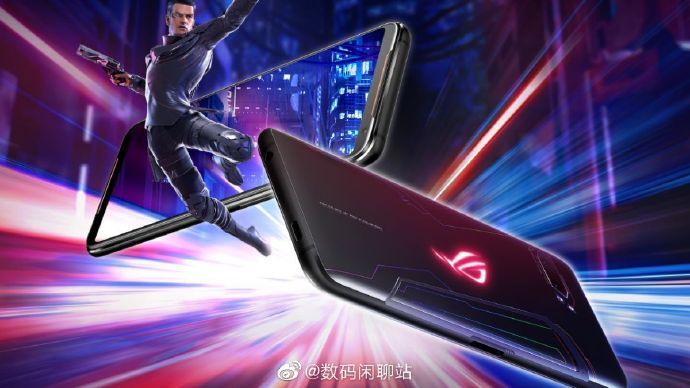 This is the ASUS ROG Phone 3 leaked promo picture. Look closely at it and youmay be surprised. TENAA’s spec sheet for the phone said the device does not have a 3.5mm headphone jack.

The picture in contrary to that claim, confirms that the ROG Phone 3 has a headphone jack on the bottom. The device has a ROG logo on the back panel. 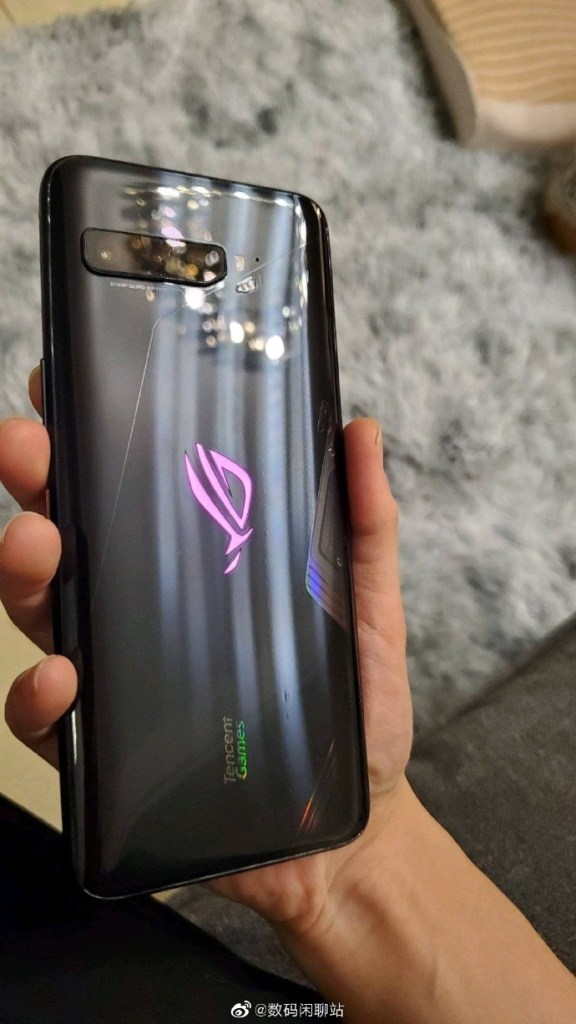 A real-world ASUS ROG Phone 3 leaked image was also shared by the tipster, and it shows a triple camera setup in a vertical bump. The specs shared by the leaker say that the phone has a 64MP primary camera. The device sports a 6.59-inches Full HD+ display with a 120Hz or 144Hz refresh rate. The screen is reportedly a symmetrical OLED panel and seems to has thick bezels running around it.

The ASUS ROG Phone 3 leaked specs hint that the device is powered a 3.09 GHz Qualcomm Snapdragon 865 processor with 16GB of RAM. This seems like it could be the top end variant of the phone. The device is backed by a massive 6000mAh battery that supports 30W fast charging. The device is 9.85mm thick and weighs 240g.