After pulling the update yesterday, ASUS seems to have rolled it out again. And this time we did get it. Here are some screenshots from the new firmware.

Features which are not available

The Android Pie Update for ASUS Zenfone Max Pro M1 and Max M2 has begun rolling out in India. The company had promised to release the update in Q1 2019, but failed to meet the deadline, and apologized for the same. 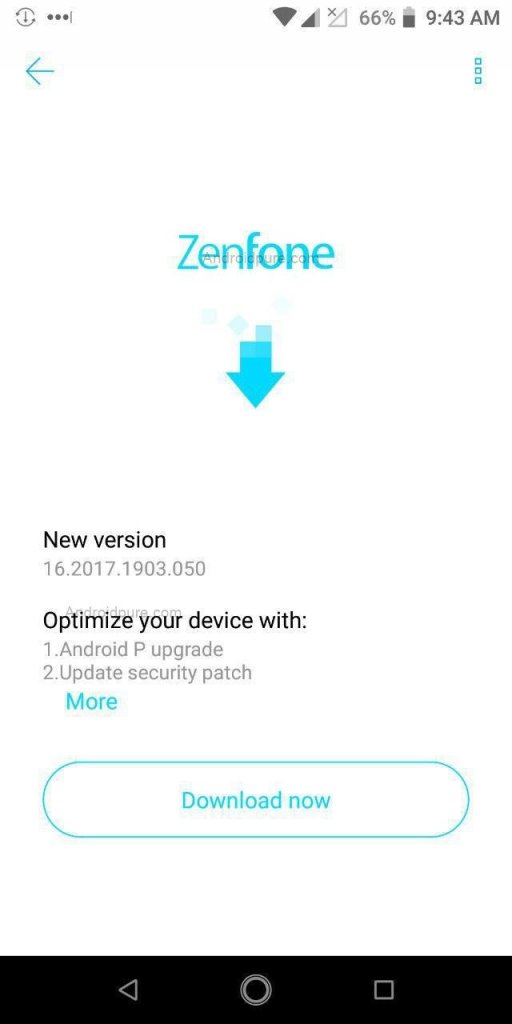 Dinesh Sharma, Head of Mobile Business, ASUS India, promised that the phones would be getting the Pie Update by April 15th, and it looks like they have fulfilled it.

But having been a part of the Zenfone Max Pro M1 Pie Beta for over a month, I should warn you that there are some minor bugs in the firmware. And if user reports on the Zentalk forums are true, at least one of them (the navigation pill has a circle around it) has not been fixed yet.  On the other hand Camera2API which wasn’t supported in the beta is reportedly working in the stable version.

The Android Pie update weighs about 1.5GB for users who are on Android 8.1 Oreo. Users who were on the Android 9 Pie Beta are reporting that they got a 392MB update for the stable version.

The release notes indicate that the Pie Update is being rolled out in batches, and might take a few days to reach all users.

We have two of the devices, one on the Pie Beta, and one on Oreo Stable. The Oreo version got the Android 9 Pie Stable update notification, but when we tap the download now button, it doesn’t download the update. After a while, an error screen pops up saying “Downloading system update has been canceled. Please try again later.”

A moderator on the Zentalk forums has acknowledged the issue. He says that the problem is due to a server issue.