Google has officially announced the name for the next major version, of its mobile operating system, Android N. And it will be known as Android Nougat. 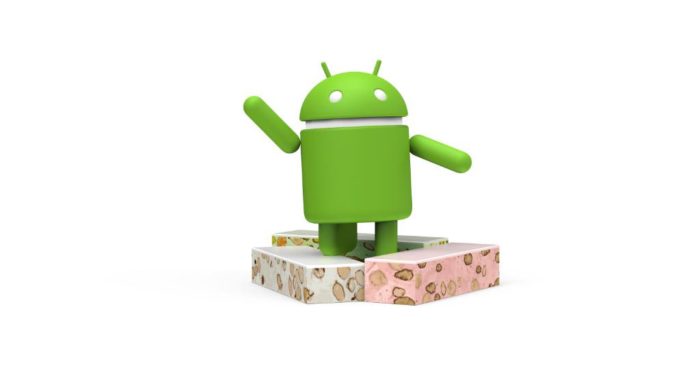 The image you see above, includes the confectionary, which is its namesake.

It is still unclear whether Nougat will be Android 7.0, or Android 6.1. And it is also unknown when Google will be releasing Android Nougat.

Though the name has been officially unveiled, it remains to be seen when Android Nougat will be released. Here is a bit of history about the last two naming schemes.

And considering the fact that Google only releases a new version of Android, alongside a new Nexus device, it is highly unlikely that Android Nougat will be released before October.

Thanks for the tip, Jay.