Ads in ColorOS: Realme does a bait-and-switch after mocking MIUI, and here’s how to disable the ads

Realme has announced that it will be introducing ads in ColorOS. In case you have forgotten, the brand had mocked Xiaomi and Redmi several times, even during launch events, for displaying as in MIUI. 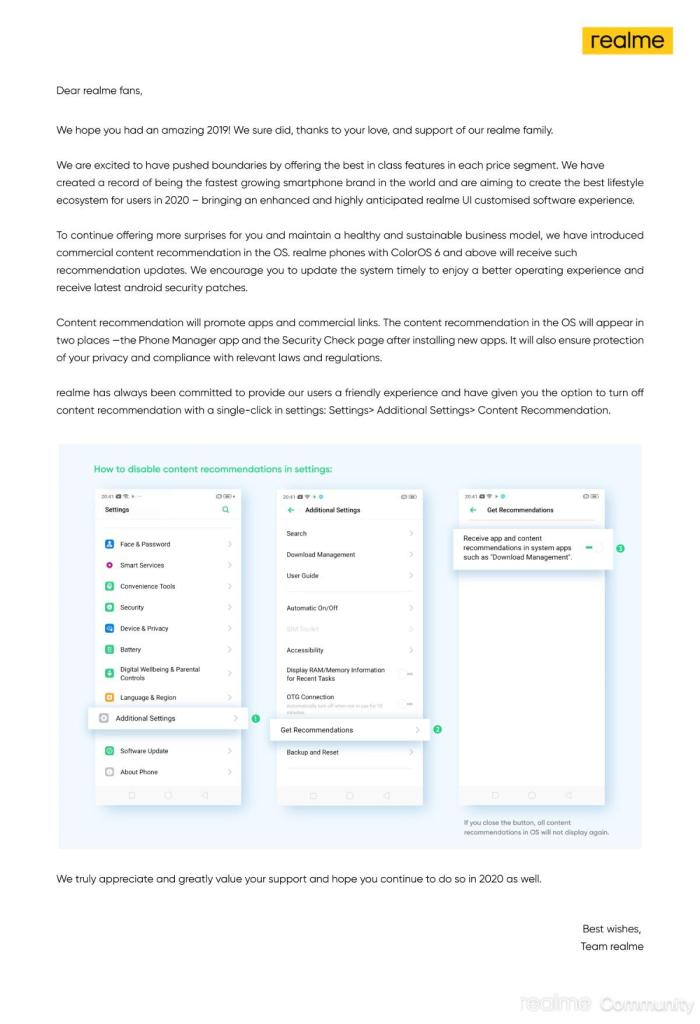 The bait-and-switch move was made public at the Realme community forums. The so called “commercial content recommendation”, as the company likes to call it, are meant to promote apps and commercial links. Realme says that the ads will be in compliance with laws, and it will protect user privacy.  The real question here is, which servers will the devices be sending/receiving the data to?

The ads in ColorOS will be displayed in 2 places, the Phone Manager app and the Security Check page, which appears when you install new apps.

And it gets worse, ads in ColorOS wil be displayed on devices with ColorOS 6 and above. 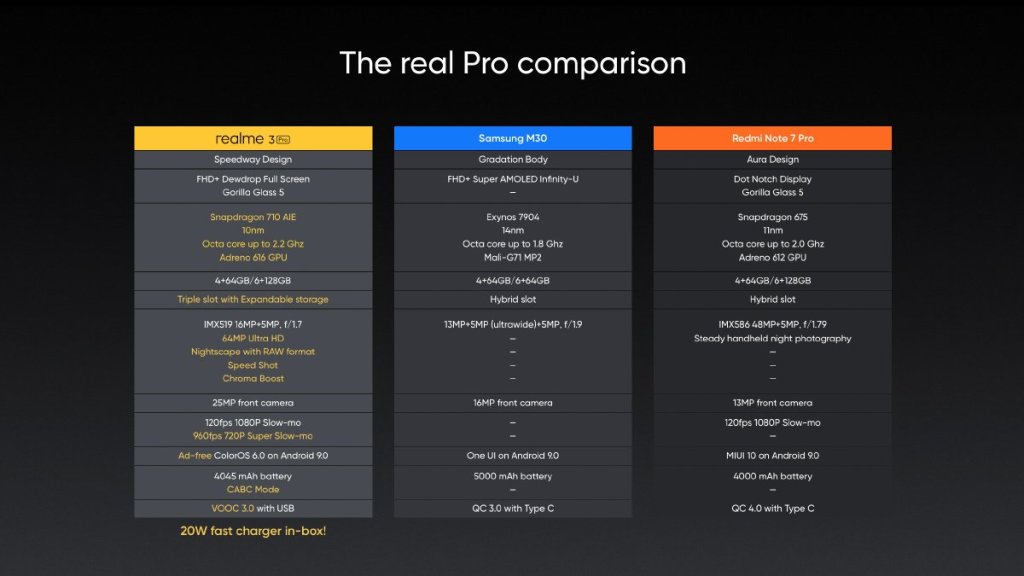 This seems like an incredibly bad decision. This image was taken from Realme’s own Twitter handle. See how the company bragged about “Ad-free ColorOS6.0? It is one nothing not to update older phones to ColorOS 7, but to also display ads on those devices is something that many users may find quite unacceptable.

How to disable ads in ColorOS 6 and 7

Fortunately, there is a way to disable the annoyance, at least for now.  To disable the ads in ColorOS, navigate to Settings > Additional Settings >  Get Recommendation. It should toggle the setting, and you won’t get the ads anymore.

Realme has already been ridiculed for launching too many phones too quickly. The decision to introduce ads in ColorOS will only make things more difficult for users.